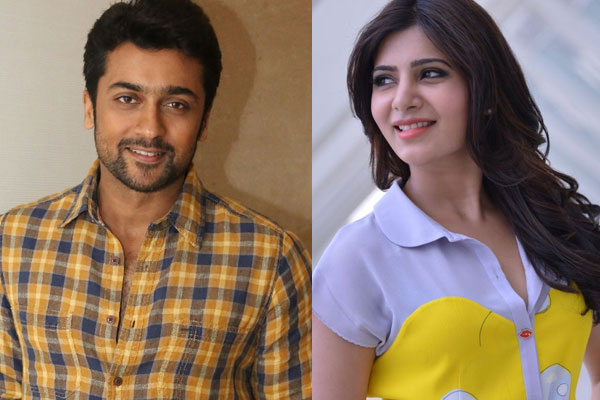 Tamil actor Suriya and gorgeous actress Samantha have been vigorously shooting from the past few weeks for their upcoming film 24 in the direction of ‘Manam’ fame Vikram Kumar. The current schedule, which has been progressing in Mumbai from the past three months,will be completed in a few more days. A close source to the unit revealed that they will now head to Poland.

Some important scenes and a romantic duet between the lead pair will be shot in Poland. It is heard that some of the rich locales around Poland have been finalized by the team to shoot the scenes and duet song. AR Rahman is scoring tunes and Suriya himself is producing the film on his 2D Entertainment banner. Young actress Nitya Menen is essaying a crucial role in the film. The shooting is expected to be wrapped up by December and the film is slated to release for Pongal 2016.