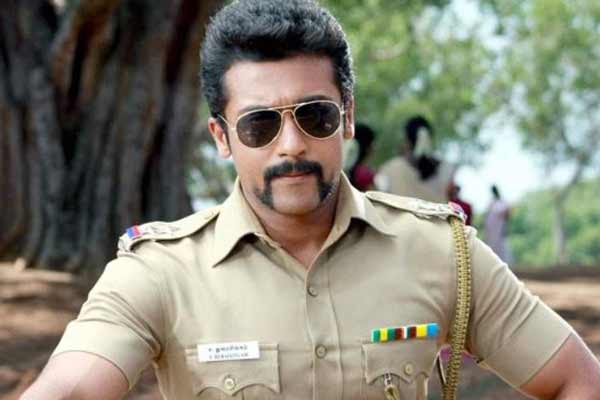 Awaiting the release of his upcoming sci-fi thriller 24, talented Tamil actor Suriya has commenced shooting for his next film which is the third installment of the popular Singam franchise.

The film was formally launched yesterday in Vizag and the first schedule is currently underway. Titled as S3, Hari is directing this cop drama. A couple of intriguing first look posters were unveiled to a mixed response from the audience. Shruti Haasan and Anushka have been roped in to play the female leads in the film.

The makers are planning to shoot the film extensively in various countries. Harris Jayraj will score the soundtrack for the film.