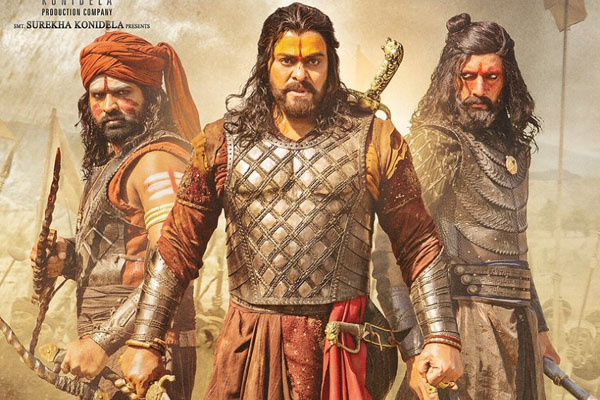 Syeraa Narasimha Reddy has a good hold on the second Friday in the Telugu States as the film has collected a distributor share of 2.10 cr. The overall drop is about 30 per cent from Thursday which is a good hold. The film has entered into safe zone for Uttarandhra distributor. Nizam distributor is expected to breakeven by Sunday. Now the film is aiming to cross 100 cr mark in the Telugu States which should possibly be done by the end of weekend or Monday.