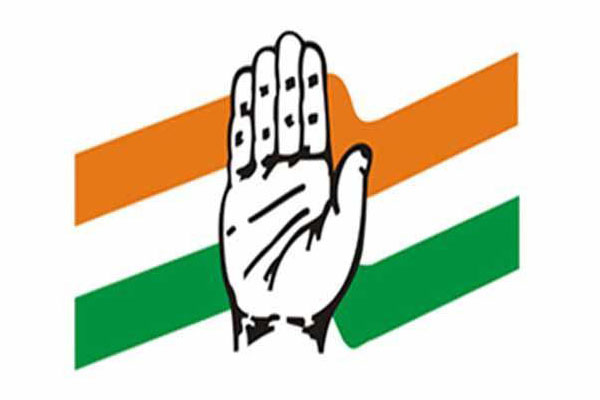 From the other side, Congress former ministers DK Aruna and Sunitha Laskhma Reddy launched attack on the government for the cheap liquor policy. From the another side, another minister Sabitha Indra Reddy is agitating against the abandonment of Pranahita-Chevella project which is going to affect Ranga Reddy district badly.

Even though polices spoiled the Ponnam and co’s bid by arresting them in a midnight swoop, Congress grabbed limelight.

The Thotapalli reservoir was planned by YSR government to provide irrigation to the Husnabad Assembly constituency area. The Congress leaders’ demand was government should release of Rs. 500 crore for the completion instead of scrapping it .

He owed to intensify their agitation to safeguard the projects on which previous government had spend hundreds of crore.