Producer has no clarity on ‘Adirindi’ censor outcome 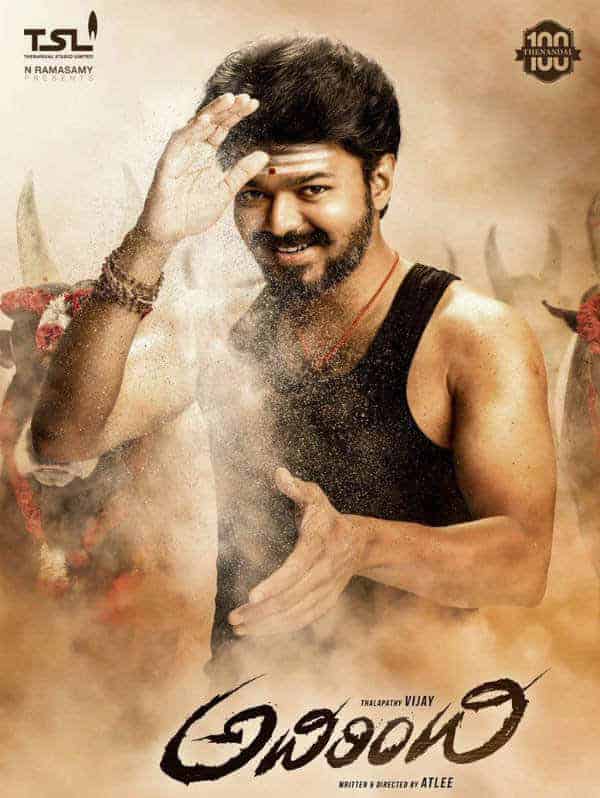 Producer has no clarity on Adirindi censor outcome

Tamil superstar Vijay’s recent biggie Mersal emerged as a huge blockbuster worldwide after its release on October 18th. The film became a cynosure all over India after BJP leaders initiated a political controversy claiming that the scathing dialogues on GST have belittled the government’s policy.

The film’s Telugu version, Adirindi, was supposed to hit the screens simultaneously with the Tamil version. But, the delay in completing the censor formalities has led to successive deferments. Finally, after much delay the film has cleared censors and has been confirmed to hit the screens on November 9th.

However, there is no clarity yet on whether the objectionable dialogues in the film were expunged or not in the Telugu version. Even producer Sharrat Marrar, who bought the Telugu rights of the film, has no idea on what is the outcome of the censor. It is heard that Tamil producers have overseen the censor formalities of the Telugu version, too. Sources close to them are saying that the dialogues on GST have not been removed as the issue has boiled down.

So, we have to wait till the Telugu version’s release to get a clarity on whether the controversial dialogues were deleted or not. 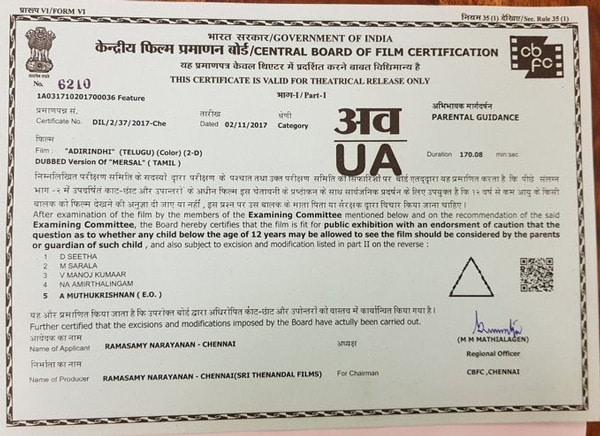 Here is the good news for all the Telugu movie viewers who are eagerly waiting for the release of Vijay’s “Adirindi” movie in theaters nearby. After delaying the censor for many days because of many undisclosable reasons Chennai CBFC has certified Meral Telugu version. As expected “U/A” certificate has been given for the film as there are no additional cuts, audiences are going to watch the same called controversial dialogues about GST, in Telugu version of Mersal.

Adirindi runtime is 170 minutes, which is on a higher note than today’s trend of nearly 120 minutes to 150 minutes in Tollywood. Director Atlee and Vijay first combination Policoda is a hit and same is expected for Adirindi also. Samantha, Kajal, and Nithya have played female leads in the movie. As per official reports, Adirindi will be releasing on 10th Nov, 2017. Keep watching the space for more updates. 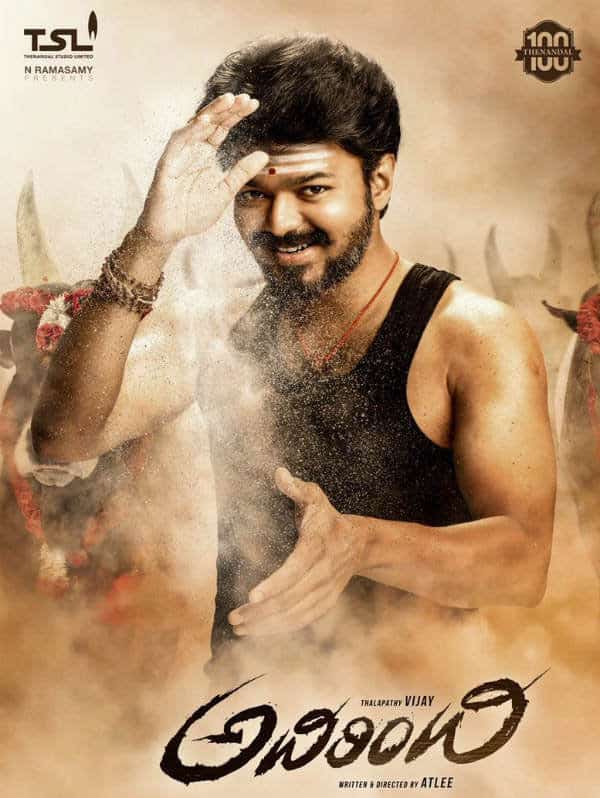 Diwali has expected two big fireworks at the box office in the form of “Raja The Great” and “Adirindi” with high expectation on both the movies. Each film has its positive aspects to bring audiences to cinema theaters and publicity, promotions are made on high scales. Both the makers were confident about the scoring hit but at the last minute, a star hero steps away from Diwali release.

Tamil star hero Vijay starring Kajal, Samantha and Nithya have delayed their film release by one day in Telugu. But the original Tamil version “Mersal” will be releasing on a grand note all across the globe. The exact reason for postponing Adirindi release is not yet revealed by its presenters in Telugu.

Even the movie tickets selling portals has revised the Adirindi release date to 19th Oct and refund is given to customers who have booked tickets for Diwali. This unexpected delay in release has come as an advantage in disguise for Raja The Great movie team and surely Dil Raju will take complete use the opportunity to core.