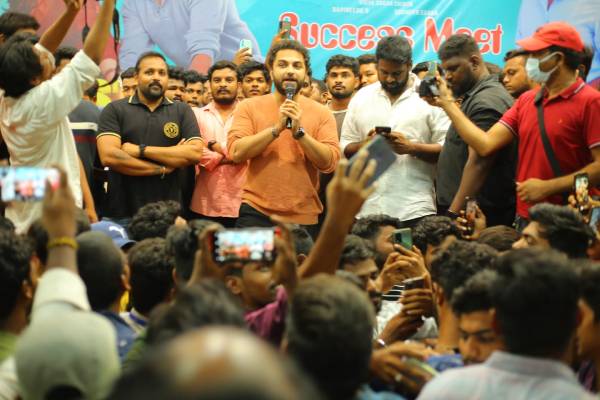 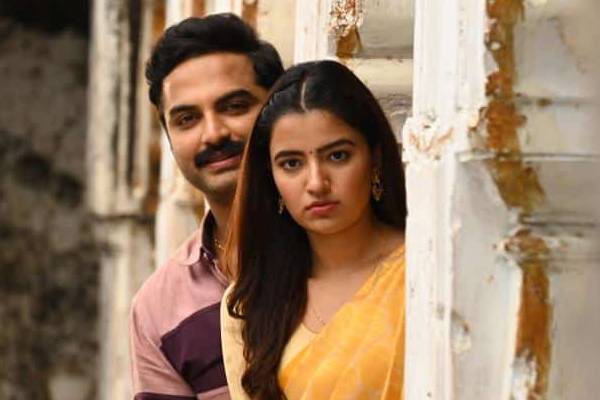 Ashoka Vanam Lo Arjuna Kalyanam is the story of Allam Arjun Kumar (Vishwak Sen) who is yet to get married even after crossing his thirties. The efforts of his parents too fetch no positive results. Arjun Kumar shifts from Telangana to AP to get married to a girl of a different caste. He gets ready to get engaged to Pasupuleti Madhavi (Rukshar Dhillon) who comes from a different caste. After completing the engagement, the bus carrying his relatives breaks down. They stay back for one more day in the residence of Madhavi. Because of Janatha curfew, they are forced down to stay there for 20 more days. The rest of Ashoka Vanam Lo Arjuna Kalyanam is all about the hurdles and how Arjun Kumar overcomes the hurdles.

The film starts on a cool and interesting note. The film is fun-filled and touches the point of the journey of two families coming from different regions. The narration looks simple and realistic. The director made use of the characters well restricting them to their limits. There would be a lot of sympathy for the role of Allam Arjun Kumar. The first half of Ashoka Vanam Lo Arjuna Kalyanam looks decent with everything going at the right place.

The second half dips down at times and looks dragged. The heroine’s sister’s love track is not much convincing. The second half of Ashoka Vanam Lo Arjuna Kalyanam is focused on why the number of girls are reducing and the director discussed well about the exact age to get married. The director should have generated fun about the cultural differences of AP and Telangana. Vennela Kishore’s comedy thread failed to impress the audience. The climax looks simple and predictable.

Vishwak Sen was a perfect match for the role of Arjun Kumar. He excelled in the drinking episode well and he is matured enough as an actor now. There is NTR’s body language found in Vishwak Sen in most of the episodes. Rukshar Dhillion and Rithika did their roles well. Rithika got more screen presence. The director was completely successful in finding the right actors for the roles. Kadambari Kiran Kumar’s role will be remembered for a long time. PD Srinivas who essayed the role of the heroine’s father too did a good job. All the other actors did their parts well.

Ashoka Vanam Lo Arjuna Kalyanam has a good plot and the director should have focused more on the screenplay. The second half of the film should have been much better. The music is ok and the background score is better. The cinematography work is good and the dialogues are decent. All the other departments are good.

Ashoka Vanam Lo Arjuna Kalyanam is a decent attempt if you ignore the flaws in the second half. With no major highs and no lows, the film would be a decent watch for this weekend. 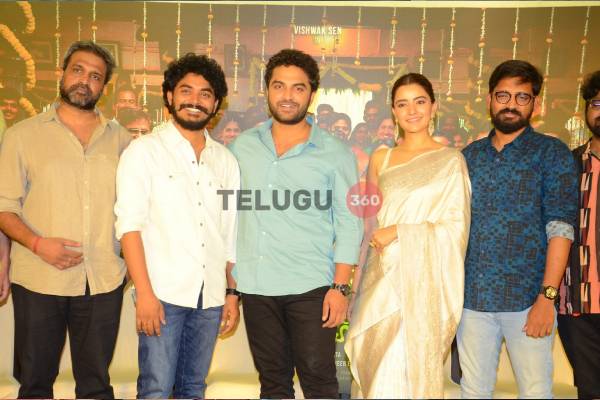 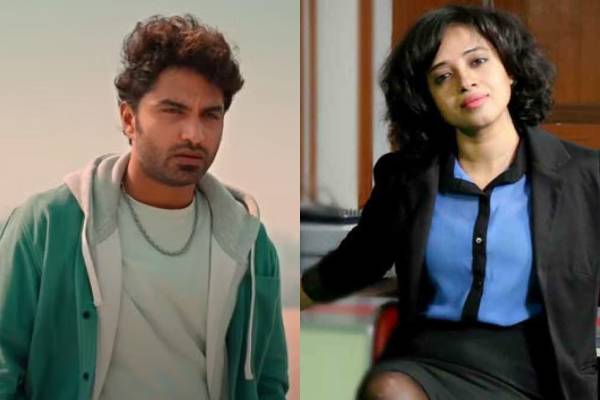 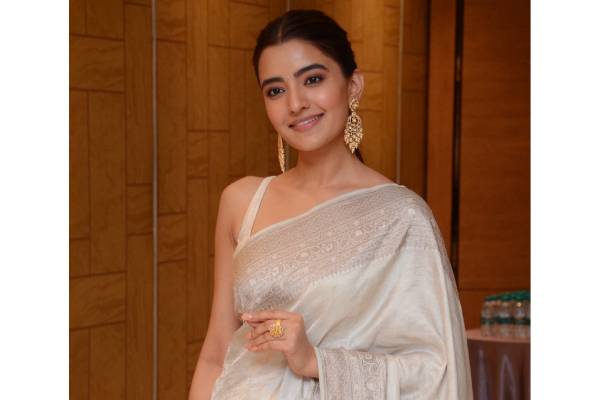