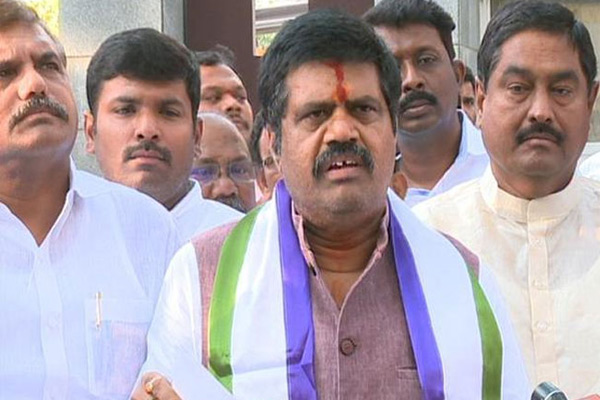 So far, over 34 tourists are dead in the Godavari boat tragedy at Devipatnam in Eastern Godavari district. CM Jaganmohan Reddy promised all help but the victims families faced hell of a time due to non-cooperation from officials. Even more stunning facts are coming out now.

Actually, an SI stopped the boat operators and objected to carrying 93 tourists on the boat. But the SI had to later give his green signal following a telephone call from Tourism Minister Avanti Srinivas himself. The Minister apparently didn’t care about safety concerns in his hurry to help the tour operators. This shocking news was disclosed by Ex MP Harsha Kumar who has got confirmed information from within the staff who were on duty on that day.

Jagan talked so many things about people safety when a similar tragedy occurred during TDP Regime. After coming to power, he didn’t take any special measures for monitoring boat operators. Overloading the boat for quick money has now caused a huge tragedy. Jagan has a moral compulsion to clarify on Harsha Kumar allegations on the Minister’s role behind the boat tragedy.

Yes, CBN is role model for Ganta in backstabbing: Avanti 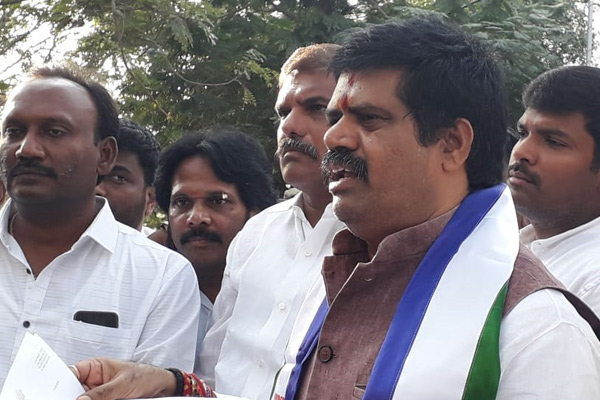 A war of words is going on between AP Minister Ganta Srinivasa Rao and Anakapalli MP Avanthi Srinivas. Their bitter rivalry surfaced after Avanthi quit TDP and joined YCP to contest against Ganta in Bhimili assembly segment. Now both the leaders are making allegations and counter allegations against each other. Ganta said he had no reason to quit TDP now and that Chandrababu Naidu has been his political mentor from the beginning of his career.

Reacting sharply against rumours, Ganta said even when he was a minister in the Congress party in the past, he said in a media interview that Chandrababu was the leader who had given him a new life in politics. He accused his political opponents of unduly spreading false rumours that he was holding talks with YCP.

Countering the minister’s arguments, Avanthi Srinivas said Ganta has become very arrogant and he is not caring at all for the people of Bhimli segment. Yes, it is true that Chandrababu is the correct role model for Ganta that is in respect of betraying and backstabbing friends and colleagues, Anathi said. Avanthi also accused Ganta of using the influence and power of his close relatives in the ruling TDP to harass political opponents.