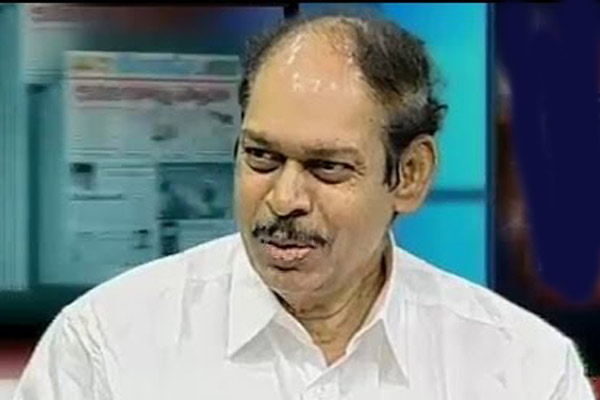 Is there any chance increased polling percentage will benefit Prajakutami allies? Political analysts are reacting differently while former MP Lagadapati Rajagopal’s survey says there is a possibility. But senior political commentator C. Narasimha Rao doesn’t approve this argument. He says there’s a clear wave of public disapproval of CM K Chandrasekhar Rao’s style of governance which revolves around wooing voters with freebies and mismanage everything else.

But, Narasimha Rao says, the voters are not all that blind to totally trust KCR because of welfare schemes as there are many other factors that come into play in electoral politics. Telangana CM promised a whole lot of promises to youth especially for creation of lakhs of job opportunities and nothing has happened on this count. There’s clear resentment and please public disappointment KCR has not addressed real issues like job creation and wealth development but only focused on freebies to lure voters, says Narasimha Rao. He also says there is hidden undercurrent against KCR government wasting thousands of crores in the name of Mission Bhagiratha and the redesigning of massive irrigation projects.

Different surveys predicted differently with both TRS and Prajakutami leaders approving and disapproving those surveys to suit their convenience.