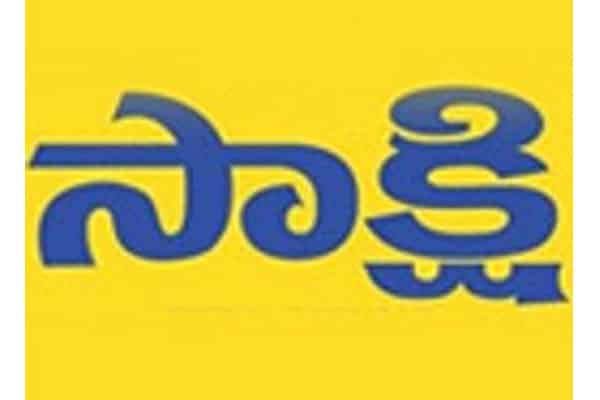 YSRCP Chief YS Jagan Mohan Reddy has been working hard to end up victorious in the 2019 elections. However his family dominance turned out to be a huge threat for his party. Divya Bollareddy, a cousin of Jagan’s wife Bharati Reddy turned out to be a reason for many leaving the party. She is an NRI from USA who lived there for 10 years and moved to India. Educated at Illinois Institute of Technology, she worked at Motorola for a decade before moving back to India.

Divya Reddy was appointed as the President of IT Digital for Sakshi group. It was with her dominance, many veterans working in Sakshi called it a quit. Veterans at Sakshi were concerned with lack of journalism experience of Divya Reddy and Point to failure of digital initiatives in English and other languages which were started under her helm.

Now sources informed Telugu360 that YS Jagan appointed her as the IT cell ordinator for NRI department of YSRCP which irked many NRIs. With no option left, many NRIs left their positions with Divya Reddy’s arrival. A NRI who was disillusioned with recent developments lamented – “This is akin to appointing a Reddy as a BC Commission head. How can Jagan appoint a non NRI to this post”? A trend of appointing his relatives has been getting repeated in YSRCP and YS Jagan is yet to realize the consequences. Its high time for the young politician to realize such things and bring some efficient people on board.