Goodachari Trailer : The story of a ‘Patriotic Spy’ 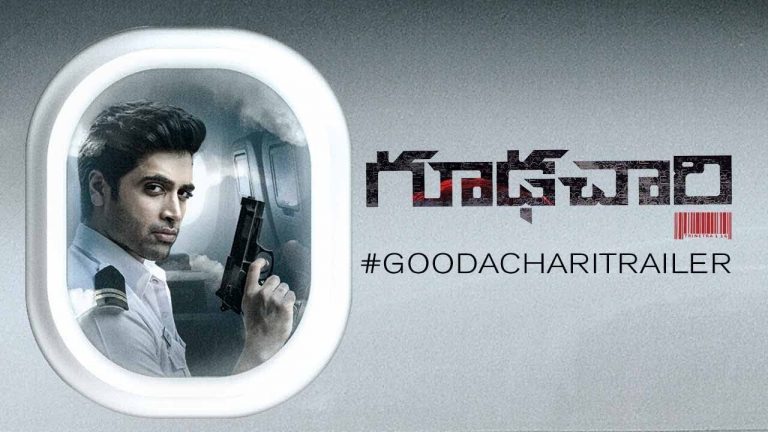 After Kshanam, Adivi Sesh is back with another interesting film titled as Godachari. The theatrical trailer of the film has been unveiled today and it gives a peek into the story and the settings of this espionage thriller.

Going by the two minute trailer, Godachari is the story of a patriotic spy who wants to follow the footsteps of his father. The trailer opens with a child episode and reveals that Sesh’s father sacrifices his life for the nation. Prakash Raj is playing a serious role in the film.

Cut to the present, Sesh is showcased as a spying agent who works on a mission. There is an alternative to RAW and IB, ‘Trinethra’ which seems to be the nub of the storyline. Supriya Yarlagadda, who is making a comeback after a long gap, has got a meaty role and Shobitha Dulipala has some steamy scenes with Sesh.

The film is mounted on top notch technical values with riveting background score and terrific visuals.

All in all, the trailer of Godachari sets up high expectations and promises a intriguing spy thriller for Telugu audience this August.

Sashi Kiran Tikka is the director.