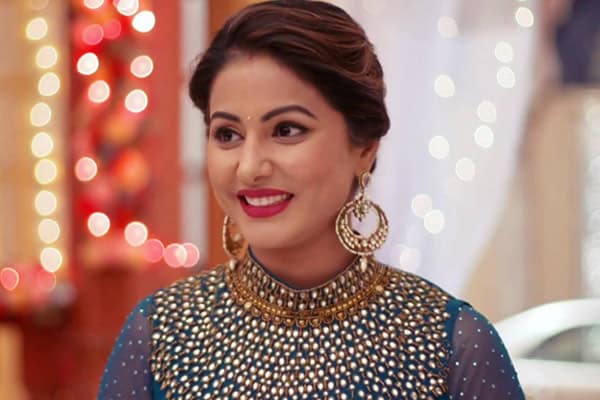 They need lessons from south on how to be dignified..That's why they remain where they are n our girls zoom past them..🙂🙂 https://t.co/PVJ7Gt0lSD

What is this suppose to even mean?How can she even degrade south industry like this ? #shamehinakhan (cont) https://t.co/6ByNcYt8yI

What rubbish is this!Should serve our casting people and whomsoever it may concern right😒 Not the first time such dumbheads had the (1/2)