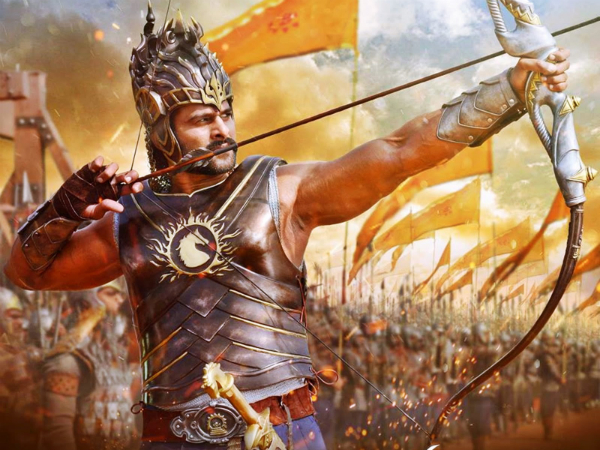 Sensational director Rajamouli, who is apparently on cloudnine after the release of Baahubali audio in Tirupati, has tweeted that he forgot to mention a few names who were helped him in making of this most awaited movie of the year.
He has said that he–like an idiot forgot to thank Nandamuri Balakrishna. He even thanked veteran director K Raghavendra Rao besides producer Shyam Prasad for bringing in the VFX industry to India.
Rajamouli even tweeted that Baahubali songs are available on iTunes. It may be noted that Baahubali is one of the prestigious projects of Rajamouli, who is apparently looking at breaking his own record–Magadheera that received critical appreciation for screenplay and visual effects.
A large number of fans flocked to Tirupati to take part in the audio launch function. Earlier, there were reports that Baahubali songs were pirated and out on online platforms much before the audio release. Putting a check to such rumours and susceptability for pirating, Rajamouli didn’t postpone the audio launch event for the second time.
Baahubali has Prabhas in the lead role while Rana and Sudeep are playiing antagonists. Anushka and Tamannah are female leads.