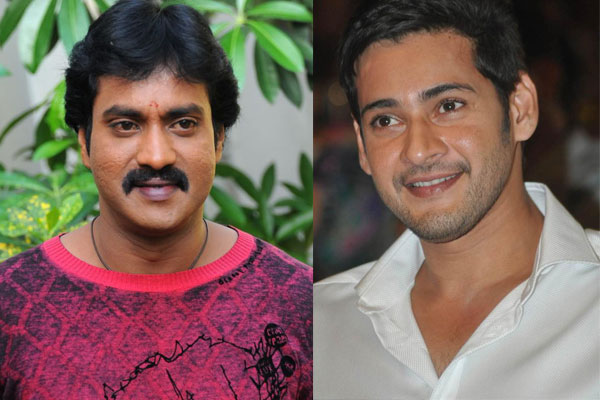 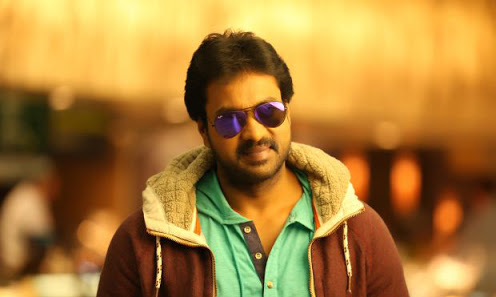 Sunil will be paired with Dimple Chopade and Nikki Galrani in this film. Vasu Varma, who directed Josh 6 years ago will be making a comeback to direction with this film. Dil Raju is producing this film with a high budget on Sri Venkateswara Creations banner. Debutant Dinesh is scoring music. Krishnashtami will be ready for release by the end of October and will be released based on availability of release dates.

First look of Sunil’s upcoming family entertainer in the direction of Vasu Varma was released today on the occasion of Independence Day. Dil Raju is producing this film on Sri Venkateswara Creations banner. Vasu Varma, who earlier directed Josh with Naga Chaitanya is making a comeback to direction with this film. Film deals with the situations faced by Sunil who comes back to India from a foreign country. Nikki Galrani and Dimple Chopade are paired with Sunil in this film. Dinesh is making debut as music director with this film. Makers are looking at a possible October 2015 release.