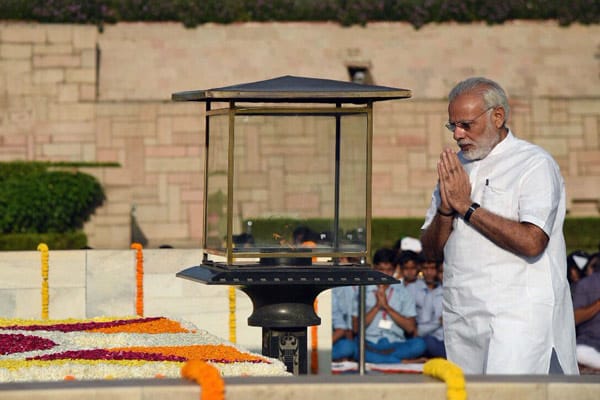 On the occasion, Prime Minister Narendra Modi addressing the nation said that a positive spirit of competition has been created due to Swacch Bharat Mission. He noted that India has accepted the Abhiyaan and which will be realised by 125crore Indians. Prime Minister said, “Swacch Bharat Mission is about both ‘Vyavastha’ (systems) and ‘Vichar’ (thought process and mindset)”.