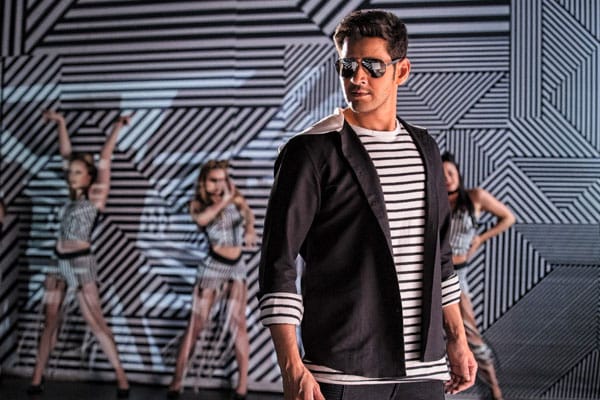 Spyder film could not live upto the expectations. It is a crime investigative story of an intelligence officer who tries to nab a serial killer .

As a story it is OK , may work for mid-range heroes but not for superstars. A R Murugadoss who delivered many hits with an interesting core point misses it in this film nor a message.

This type of plots need interesting situations, clues , and smart way to unfold the murder mystery .. which this high profile technical team fails to deliver

Much talked about Two action episodes in second half are technically OK but lack any impact.

Couple of songs are visually grand and worth some money. Mahesh’s stardom and acting prowess are not utilized.

With a mediocre first half , not so engaging second half SPYDER may not live upto movie lovers’⁠⁠⁠⁠ expectations.

03:06AM climax fight in hospital is technically of better standards.

02:45AM Episode Mahesh convincing his Boss to let him go out of case is well done. Mahesh comedy timing is good

02:43AM In a plan to nab the culprit ,Mahesh conducts a Game Show for TVSerial watching ladies

02:34AM Mahesh is in pursuit of S J Surya who has been hurt & escaped.

spyder is a story of two psycho serial killer brothers , and an intelligence officer who tries to find & arrest them

Storywise this is ok film. There are not many elements that cater to fans except couple of songs. Not sure if a hero like Mahesh is needed for this.

There are no noteable high scenes so far in this just Ok Fag end of first half sets tempo for the duel between lead actors. Much is required from second half to make this film work⁠⁠⁠⁠

01:52AM The amusement park fight between Mahesh & Bharat is just ok , not effective !

01:43AM A rowdy’s ( not main villain ) flashback is gruesome, disgusting and full of Tamil flavor.

It is surprise to have such lengthy flashback which is unrelated to Hero !

01:31AM ” Cicilia cicilia ” song time. This duet has been shot very colorful , and with some cool dance moves. This is Best song of the movie so far.

01:18AM Disturbed by a double murder , Mahesh more determines to find the culprit of those two girls murder.

Story is progressing as a crime investigating one !⁠⁠⁠⁠

01:09AM Mahesh overhears Rakul’s phone calls , tries to meet her.

” Acham Telugandam ” song time. This one too montage song !

12:59AM Dance Visuals in the song Boom Boom are trendy , part of the song is montage one .

After NTR, it is now Mahesh Babu’s turn to storm the box office with his highly awaited bilingual action drama SPYder which is releasing amidst much hype and hysteria. This is the first time Mahesh and Murugadoss have teamed up and the expectations on the combination are sky high.

Billed as a stylish spy thriller, SPYder is made on a extravagant budget with strong technical bravura. Rakul Preet Singh is playing a medico and SJ Suryah is the prime antagonist in the film. Santosh Sivan’s camera work and Harris Jayraj’s music score is going to be an added advantage for the film. Both Mahesh and Murugadoss are very confident that the social theme laced with commercial elements with strike the right chord with all sections of audience.

The film is set to open in record number of screens at the domestic level and in overseas. The advance bookings are quite phenomenal and trade circles are anticipating solid opening day figures in all areas.

After a blitzkrieg of promotions by Mahesh Babu, SPYder is set for a roaring release worldwide today.

Let’s see if SPYder can live up to its high expectations and turn out to be a box office winner or not ?

Here are the live updates followed by detailed analysis of the film.

A Wide Tamil release for Spyder 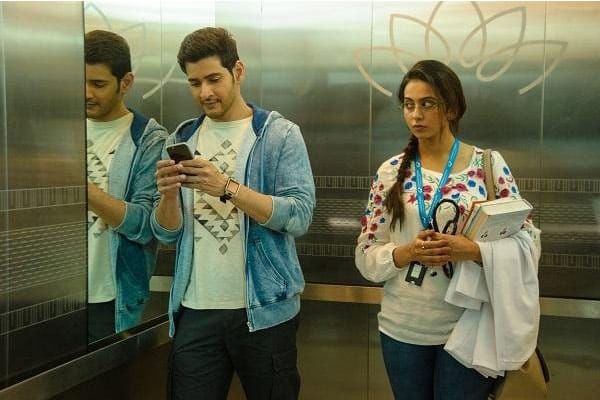 Superstar Mahesh Babu is one among the highest paid South Indian actors. Though his last outing Brahmotsavam disappointed, he is all set to strike back after a year with Spyder. The movie has been in shoot from a long time and it has been delayed several times. AR Murugadoss is directing this crime thriller and Rakul Preet Singh is the female lead. The movie is currently in its last leg of shoot and a song is being shot in a specially erected set.

Baahubali opened doors for Telugu cinema in all the regional languages along with Hindi. The makers of Spyder are aiming a massive Tamil release for Spyder than the Telugu version. AR Murugadoss stands next to Shankar in Tamil and his name along can get some huge opening figures for the film. Spyder will also get a decent release in Hindi and Malayalam languages informed sources.

Spyder is a film that is based on bio terrorism and Mahesh will be seen as an intelligence officer in the action thriller. Produced by NV Prasad and Tagore Madhu, the makers are in plans to release the film during September. 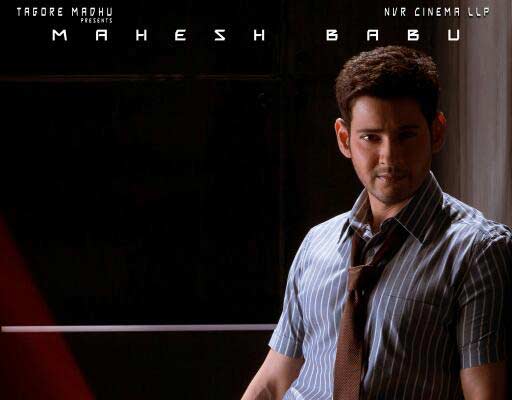