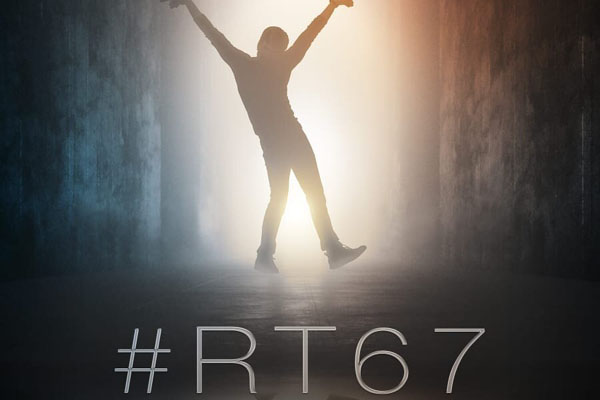 Ravi Teja and Ramesh Varma of Rakshasudu fame are all set to join hands for an action thriller to be bankrolled by Pen Studios in association with A Studios.

Pre-look poster of the Havish Production is released today.

Ravi Teja can be seen posing like a dancing star in the poster.

The muhurtham of RT67 will be held tomorrow and first look poster will also be dropped on the same day at 11:55 AM. 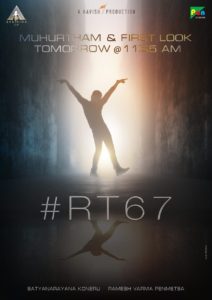