Kamal all set to shoot for his long delayed project 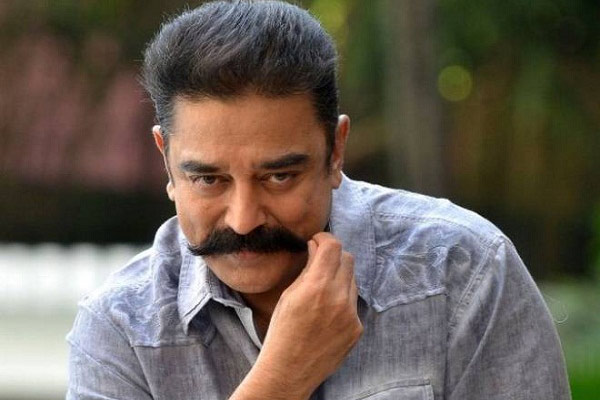 Padmashri Kamal Haasan has been busy with his political engagements and his next film Vishwaroopam 2 is all set to hit the screens on August 10. He even kept his next film Sabash Naidu on hold and his fans have been left clueless about the film’s happenings. Sabash Naidu which is said to be a comic entertainer and it has been based on the character Balaram Naidu from Dasavatharam.

During his recent media interaction, Kamal revealed that he would wrap up the shoot of Sabash Naidu at the earliest and the film will release before Indian 2. Shruti Haasan and Brahmanandam will be seen in pivotal roles and Kamal plays a RAW agent in the movie. Kamal himself is directing and producing Sabash Naidu. 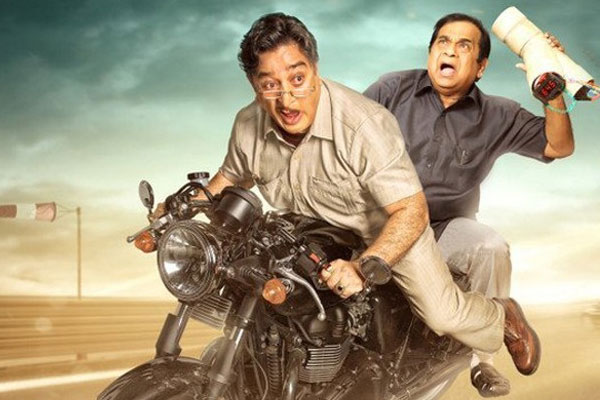 Padmashri Kamal Haasan has been busy with back to back films and is making massive plans for his political debut. The actor wrapped up the shoot of Vishwaroopam 2 long ago but the film has been waiting for a release date as the post-production work got delayed. A team of Kamal’s associates are currently wrapping up the post-production work in USA. His next film Sabash Naidu completed 30% of its shoot after which the film has been put on hold as Kamal injured himself.

Kamal took a long break to recover from the injury after which he got busy with his political engagements. There have been no signs of planning fresh schedules till date however he is keen on wrapping up the film whenever he finds time. Kamal is yet to decide about them however a source also informed that the film has been already shelved. We have to wait and see if Kamal wraps up the film or leaves it half done. 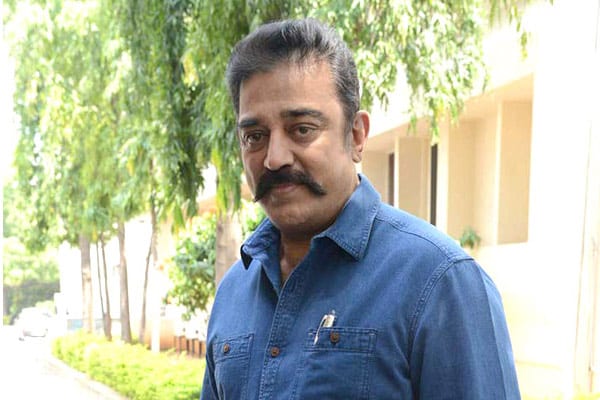 Actor-filmmaker Kamal Haasan will wrap up Tamil comedy “Sabash Naidu” and only then will commence work on the sequel to his 1996 Tamil blockbuster “Indian”, a source said.

Haasan’s “Indian 2” was announced over the weekend.

The project, to be bankrolled by Dil Raju in Tamil and Telugu, will reunite director Shankar and Haasan after two decades.

“Kamal sir plans to wrap up aSabash Naidu’ and only then will he start shooting for ‘Indian 2′. He plans to resume work on aSabash Naidu’ from this month as he is relieved of aBigg Boss’ commitment,” a source close to Haasan told IANS.

“He also hopes to bring out his long-delayed aVishwaroopam 2′, which is just a few days away from completion, this year,” the source added.

Last year, after suffering a fall from the stairs of his office and fracturing his leg, the shoot of aceSabash Naidu” came to a standstill.

“Sabash Naidu” is a spin-off based on the popular character Balram Naidu from “Dasavatharam”.

The status of Haasan’s political bilingual thriller “Thalaivan Irukkiran”, which he had announced earlier this year, is not clear as there’s been no development on the project’s end since its announcement.