Naga Chaitanya’s next for Diwali 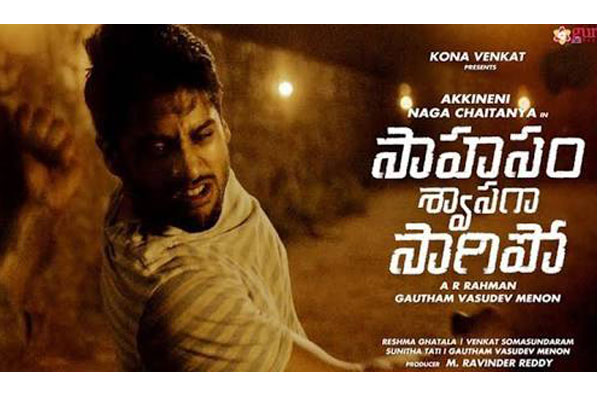 Naga Chaitanya and ace director Gautham Menon teamed up for an upcoming romantic and action entertainer, ‘Sahasame Swasaga Saagipo’. 75 percent of the shoot has been completed and as per the fresh update, the producer is planning to release the film in the first week of November as a Diwali treat. The confirmed date will be announced soon.

Manjima Mohan is the heroine and AR Rahman is giving the tunes. Kona Venkat is presenting the film and Ravinder Reddy is producing it. Major part of the filming is being carried out in Kerala and Tamil Nadu. The first look trailer, which was released last month, got a superb response in the audience. 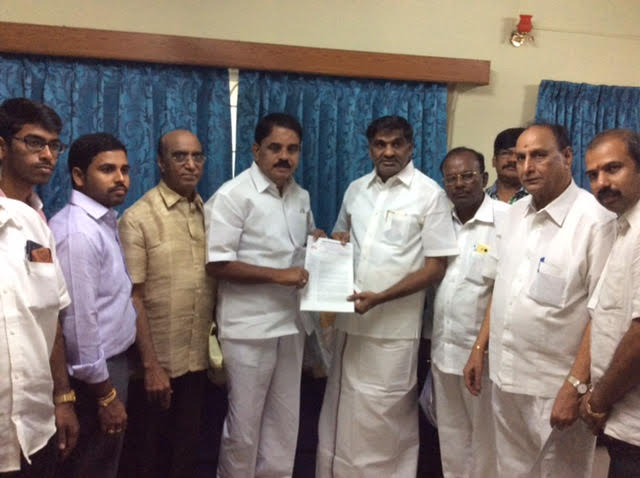