‘Savyasachi’ teaser: About a miraculous syndrome 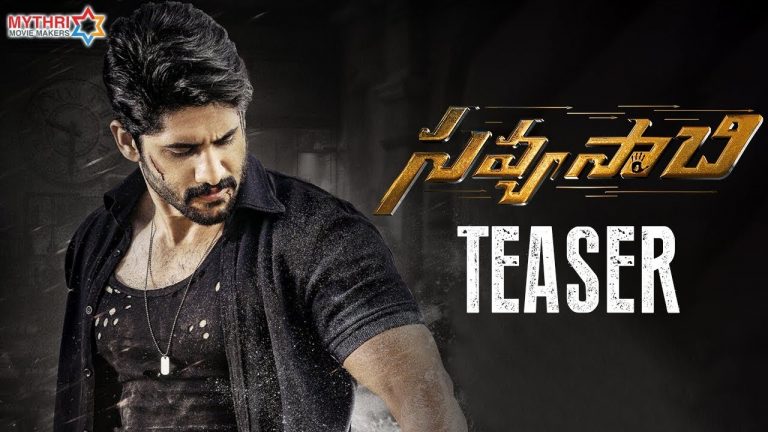 The teaser of Naga Chaitanya’s upcoming movie ‘Savyasachi’ is unveiled by the makers and it is based on vanishing twin syndrome concept.

The protagonist possess this syndrome and how powerful is he, is shown in the teaser. Naga Chaitanya appears beefed up and looks stylish too. A directorial of Chandoo Mondeti, this is the second combination of Chandoo and hero Chaitanya.

Overall, ‘Savyasachi’ teaser is good, slick and engaging as well. A glimpse of Nidhhi Agerwal, Bhumika Chawla and Madhavan are also shown in the teaser but not much about their roles are revealed in it.

‘Savyasachi’ has wrapped up the shooting and post-production works are underway. Keeravani is composing music while Mythri Movie Makers banner is producing ‘Savyasachi’.