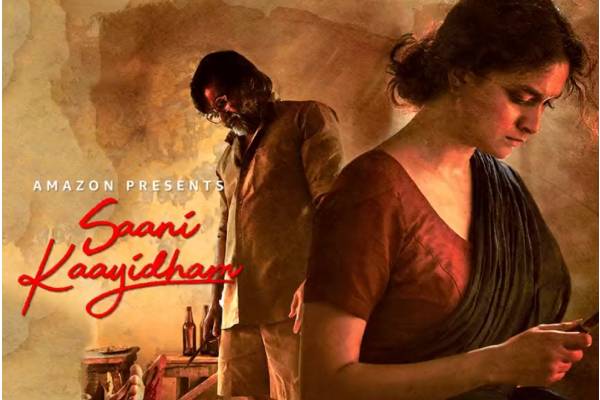 Filmmaker Arun Matheswaran’s revenge action-drama ‘Saani Kaayidham’, which features Keerthy Suresh and Selvaraghavan in lead roles, is heading to OTT for its release with its teaser dropping online on Friday.

The film will be released in Tamil, Telugu, and Malayalam on May 6.

The film tells the story of a generational curse coming true when injustice is inflicted upon Keerthy Suresh’s character of Ponni and her family. As seen in the teaser promo, she seeks vengeance along with Sangaiah (played by Selvaraghavan), with whom she shares a bitter past.

Sharing his excitement on release date announcement, director Arun Matheswaran said in a statement, “I enjoy telling conventional stories in unconventional formats, bringing raw and edgy elements. Here’s a gritty action drama woven around the theme of revenge; a story about a woman who is on a mission to seek vengeance.”

The Tamil film will be released on Prime Video on May 6, it will also be available as ‘Chinni’ in Telugu and as ‘Saani Kaayidham’ in Malayalam.

“Every story has an audience and I am thrilled that through the reach of Amazon Prime Video I can take ‘Saani Kaayidham’ to a global audience”, he added.

Siddharth Ravipati, who serves as the creative producer of the film, shared, “‘Saani Kaayidham’ is gripping and heart-wrenching in equal measure, and Arun Matheswaran has done a fantastic job in capturing the essence of the strength of a woman who is seeking justice.”

He further mentioned, “Both Keerthy Suresh and Selvaraghavan have given exceedingly brilliant and power-packed performances that will enhance the story’s appeal. I am eagerly looking forward to the film premiering on Prime Video on 6 May across languages.”

‘Saani Kaayidham’ has been produced under the banner of Screen Scene Media Entertainment.

Suriya’s Next With Controversial Director 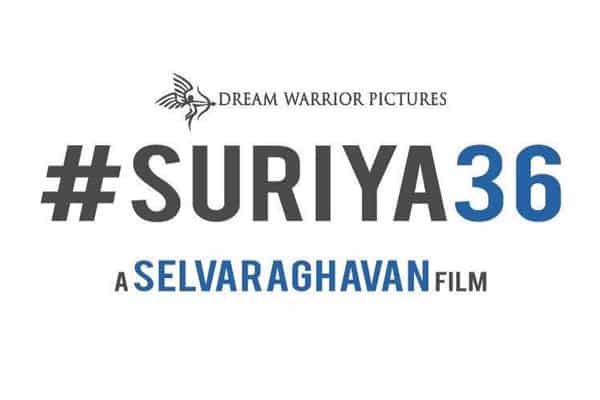 Tamil hero Suriya is in the best phase of his film career with back to back hit movies in his kitty. He is currently filming for “Thaana Serndha Kootam” in the direction of Nayanatara boyfriend Vignesh Shivanand the movie is slated for grand release on 18th Jan 2018. When everything is going right hero Suriya has taken an unexpected decision for his next project.

It’s been officially announced that #Suriya36 will be directed by Selvaraghavan and the shooting will commence from January 2018. Cast and crew of this thriller will be announced shortly and the yet to be titled film will be released for Diwali 2018. Suriya’s next with controversial director is worrying his fans.

Director Selvaraghavan is surrounded with controversy’s all the time and especially many of his movies stopped midway because of his differences with producers. Even last year Selvaraghavan announced a movie with Suriya, Regina as the lead pair but without any trace, the film got shoveled. Let’s hope there will be no disturbances now in the Suriya-Selvaragahvan project and it gets released as scheduled.