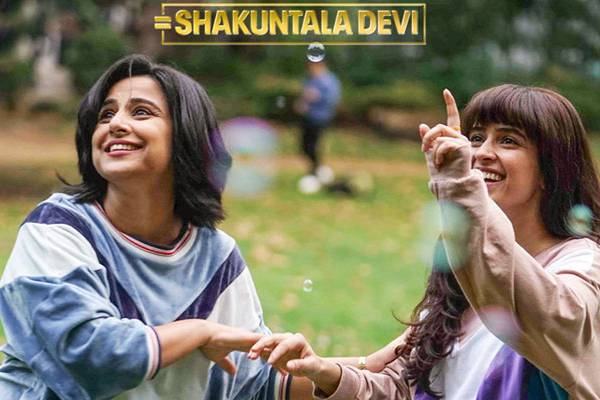 The biopic of ‘Human Computer’ and mathematics genius Shakuntala Devi is out now with the same name. The film is narrated through the eyes of her daughter Anupama Banerji. The film is focused on the rise of the genius after which how she battles between maths and motherhood. Shakuntala Devi story juggles from the past to the present and from the present to the past. Vidya Balan is the perfect find for the role and it is her quirky performance that acts as the savior for this drama that is laced with a strong emotional drama. It is no wonder that a little girl speaks out the numbers that come out from the toughest mathematical problems and she solves them at lightning speed. All these episodes are well presented.

Vidya Balan’s heartful laughs at times after solving the problems will leave you in delight. Sanya Malhotra plays the role of her daughter Anupama and she does per part perfectly. Jisshu Sengupta shines in his short role. Shakuntala Devi is of utmost selfishness when it comes to mathematics and she is not bothered about her family. The mother and daughter’s emotional drama is presented perfectly on screen.

The film has a series of episodes of Shakuntala Devi solving mathematics problems with ease. Most of the scenes look repeated but it is her biopic. Some of the exciting chapters from Shakuntala Devi’s life go missing as some of the episodes are hurried. Shakuntala Devi’s tiff with her husband looks no natural and the songs will leave the audience disappointed. The background score looks adequate.

Vidya Balan is extremely energetic in the role. Balancing a quirky role along with an emotionally filled character is not an easy task for many, but it is a cakewalk for Vidya Balan. Full marks for the actress. Sanya Malhotra is the other highlight of the film. All her episodes are well written and presented. Jisshu Sengupta and Amit Sadh have crisp roles and they just carry them with their screen presence.

All in all, Shakuntala Devi is a mixed bag as the film has as many glitches along with the best moments. Some of the episodes look repeated and the screenplay, writing should have been better. It is just Vidya Balan’s terrific performance that carries the film in this emotional drama of an Indian genius who battles between mathematics and motherhood. Shakuntala Devi comes with the tag of a biopic which changes the perspective of the audience before they start the film’s screening. Else, Shakuntala Devi would pass with flying colors. You can give it a watch as you have a chance to watch it on your smart tv and not on a large screen. 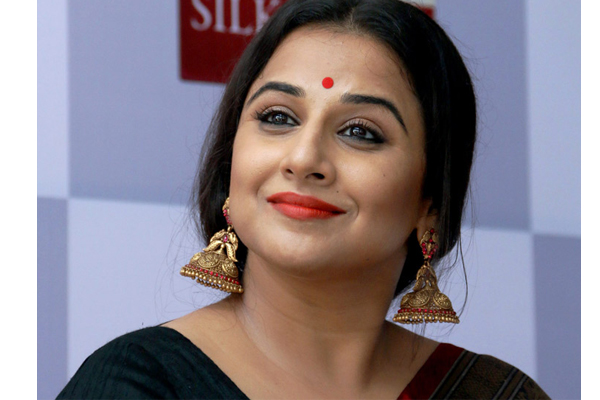 Amazon Prime Video on Tuesday unveiled the trailer for Shakuntala Devi, the eagerly awaited biographical drama based on the life of the world-renowned math genius. The Hindi title is the first Indian language biopic to make its global premiere exclusively on Prime Video and stars National Award winner, Vidya Balan (Kahaani, Tumhari Sulu, The Dirty Picture) as Shakuntala Devi, who was famously referred to as the “human computer” for her ability to do incredibly fast calculations.

“Stepping into the world of Shakuntala Devi was as intimidating as it was exhilarating” said actress Vidya Balan. “Her story is inspirational and makes you see how if we believe in ourselves, the world is our oyster. She was called the ‘Human Computer. The movie is just about the math genius, it is about Shakuntala – the woman and mother. A direct release on Prime Video will bring Shakuntala Devi one step closer to audiences across the globe where they can watch the movie at their convenience.”

Actors Jisshu Sengupta (Piku, Mardaani 2, Barfi) and Amit Sadh (Breathe, Kai Po Che, Gold) also essay pivotal roles in the film. The screenplay is written by Anu Menon and Nayanika Mahtani, while the dialogues are penned by Ishita Moitra. Prime members in India and more than 200 countries and territories worldwide can watch the highly anticipated biopic from July 31.