A web series on Silk Smitha in making 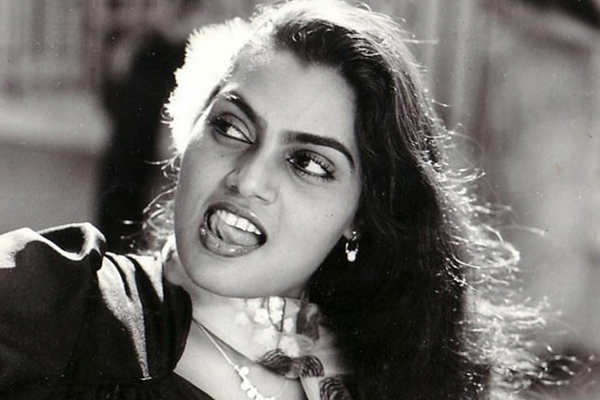 Tollywood actress Silk Smitha acted in over 450 films in different languages and left the world in shock after committing suicide. A biopic named Dirty Picture has been made and it ended up as a massive hit. Tamil director Pa Ranjith feels that there is lot to explore about the actress during her childhood days. The young director is in plans to direct and produce a web series on Silk Smitha along with a top Bollywood production house.

The web series will narrate all the important aspects right from her childhood and is being planned on a massive budget. Pa Ranjith felt that Silk Smitha’s story has pan Indian appeal after which he planned a web series. The young director earlier director Rajinikanth’s big budget films Kabali and Kaala. He is currently busy penning the script of the web series.