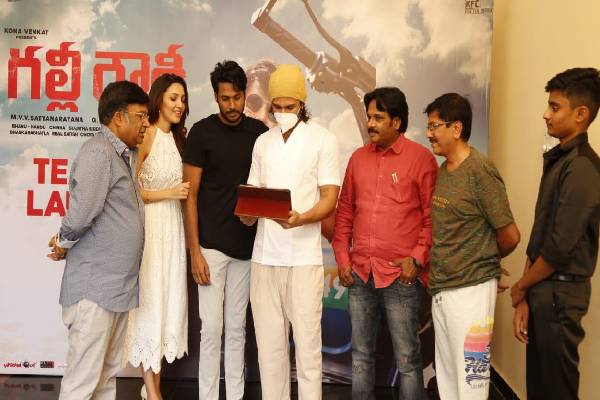 Sundeep not happy with the director’s outburst 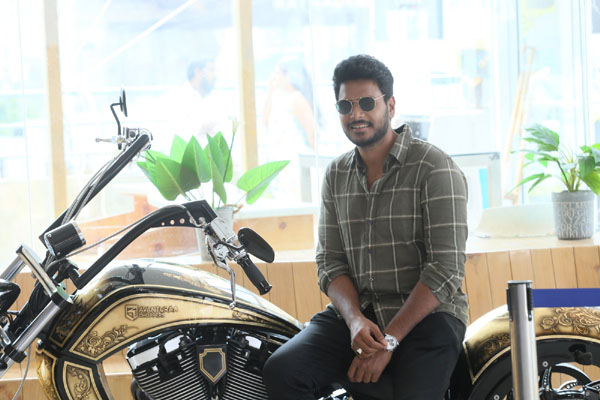 Director G Nageshwara Reddy is getting trolled over his comments against critics and reviewers. Even before the first weekend run of ‘Tenali Ramakrishna BA BL’ has ended, Nageshwara Reddy declared that his movie is doing great business at the theaters and audiences are not taking ratings seriously. He went a step further to slam critics for giving poor ratings to comedy movies.

If your movie is working at the ticket windows, why worry about ratings is the point social media is raising and all the trolls are tagging Sundeep Kishan.

The young actor doesn’t encourage confrontation with the media. He always tries to be friendly with journalists and critics. He reportedly is not happy with Nageshwara Reddy’s outburst. He believes that the director should have expressed his displeasure in a more dignified way.

Now, Sundeep will be working on damage control.