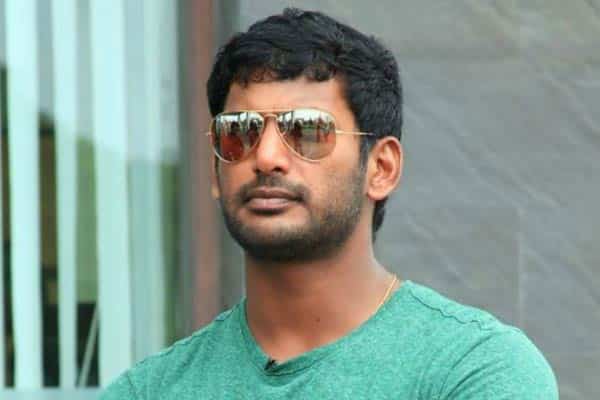 Young Tamil actor Vishal has always been keen on signing action entertainers. The actor’s next film Abhimanyudu is gearing up for summer release and Vishal is busy wrapping up Pandem Kodi 2 in the direction of Lingusamy. The latest update is that Vishal is in plans to remake NTR’s high voltage action entertainer Temper in Tamil. Venkat N Mohan, a protege of AR Murugadoss will direct this film.

Rashi Khanna has been roped in to play the female lead in this untitled film and Vishal Film Factory will bankroll this project. Though Vishal approved the script long ago, the film has been kept on hold due to his commitments. We have to wait and see how well will Vishal portray the role of a corrupted cop. Temper is also being made in Bollywood with Ranveer Singh in the lead role. Rohit Shetty is the director and Sara Ali Khan is the female lead.

Young Tiger NTR’s Temper was a massive hit and it brought the young actor back to commercial track. Tarak’s performance along with the climax episodes have been widely applauded by the audience all over. Puri Jagannadh directed the movie and Vakkantham Vamsi penned the script. Now the film is being remade in Hindi and young actor Ranveer Singh has been asked to play ruthless cop in this stylish action entertainer. Top director Rohit Shetty will direct the movie and the regular shoot will kick-start soon.

Top filmmaker Karan Johar will bankroll this prestigious project which has been titled Simmba. Ranveer Singh looks stunning in the first poster of the film with an unbuttoned shirt and a shaped moustache. The female lead of the film is yet to be finalized and Simmba has been slated for December 28th 2018 release. Rohit Shetty and his team made enough changes for the script to suit the nativity of the Bollywood audience. 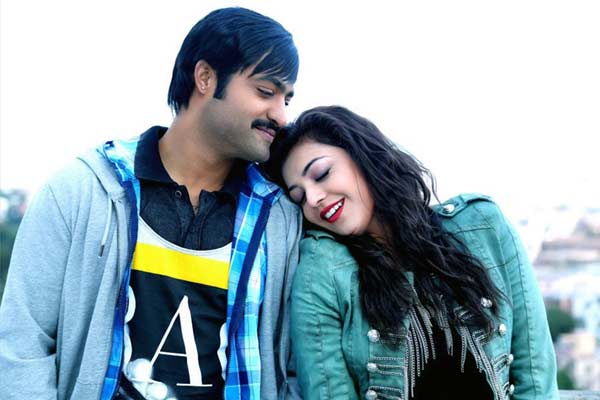