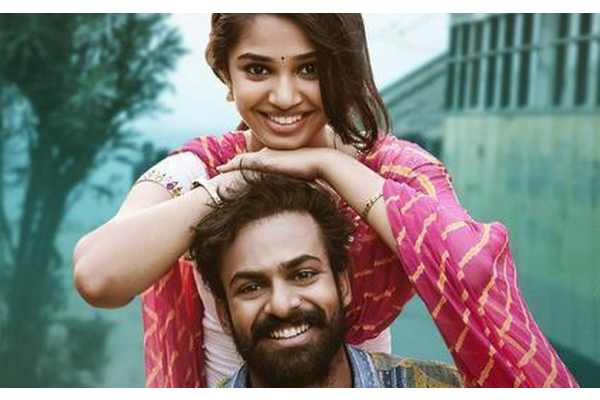 Telugu audience are the first to return back to theatres after the arrival of coronavirus pandemic. With several industries yet to reopen, Telugu film industry witnessed three blockbusters in three months: Krack, Uppena and Jathi Ratnalu. The music album is playing a crucial role in the success of the films. If the music album is a huge hit, the audience are rushing to theatres. Uppena and Jathi Ratnalu are the best examples. Next comes the trailer of the film and the openings of the films are highly dependent on the trailer.

The audience are matured enough and they are not bothered to watch a film in theatres if they aren’t impressed with the trailer of the film. The promotional content and the way a film is promoted is also playing a crucial role. The promotions of Jathi Ratnalu played a big role in the film’s success and the massive promotions are drawing the audience to theatres. The filmmakers have to focus much on the promotional strategies and music albums which turned out to be the key factors of a film’s success in Telugu cinema.