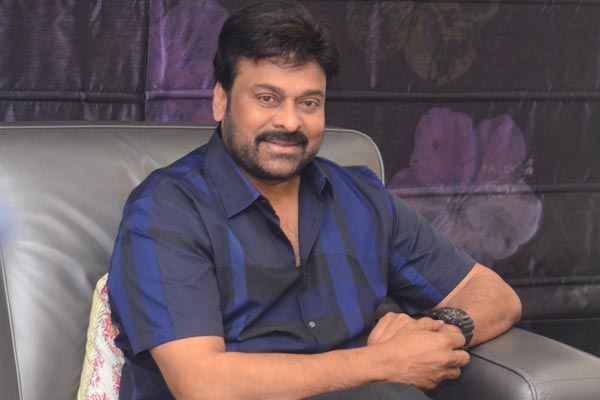 The expectations on ‘Sye Raa’, the highly anticipated 151st film of Megastar Chiranjeevi, went higher after the release of film’s first look motion poster along with the cast and crew. Everything looks to be in place for this magnum opus but the shooting hasn’t commenced yet. So, what/who is stopping the film from taking off?

We have learnt that ‘Dialogues’ is the prime reason for the film’s delay. Acclaimed writer Sai Madhav Burra, who penned exceptional dialogues for historical film ‘Gautamiputra Satakarni’, has already completed the film’s dialogue version. However, this version is currently being rewritten as Rayalaseema slang has to be infused in major part of the dialogues.

Besides Dialogues, ‘Set work’ is another reason for the delay. Since Sye Raa is the story of freedom fighter Uyyalawada Narasimha Reddy, the art department is busy creating the Pre-Independence era. Huge sets are being erected in the supervision of noted art director Rajeevan.

Both the works on dialogues and sets’ construction are expected to be completed in a month’s time, and the shooting will commence from October second half. Major cast is already on board. Coming to heroines, Nayanthara has been signed, and Pragya Jaiswal and Anushka are being considered for two other female lead roles. Ram Charan is bankrolling this project on an uncompromising scale.

‘Uyyalawada…’ script has the potential to excite pan-India audience 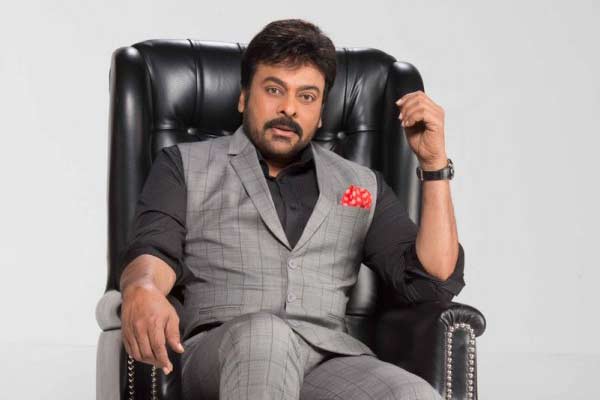 After making a memorable comeback with Khaidi No 150, Megastar Chiranjeevi is all set to play an ambitious role in his next film which is based on the life story of unsung freedom fighter Uyyalawada Narasimha Reddy. While Surender Reddy is going to wield the megaphone, Ram Charan will once don the producer’s hat for this period drama which is to be made on a whopping budget. As reported earlier, the film will be made as a multilingual film.

Speaking about the film in his recent interview to a leading Telugu news daily, Chiranjeevi gave some interesting updates about the story. He said that Uyyalawada is the first freedom fighter in India and his inspiring and untold story should be glorified in the form of feature film. He expressed confidence that the story has the potential to strike the chord with pan-India audience which is the major reason to make it simultaneously in Hindi and Tamil along with Telugu.

Chiru further added that the film will be made with good technical values involving high-end visual effects. He clarified that a bunch of writers are working rigorously on the script and the film will be readied for next Summer.

A couple of Bollywood actresses are in talks to play the leading lady in the film. The formal launch of the project will take place in August. 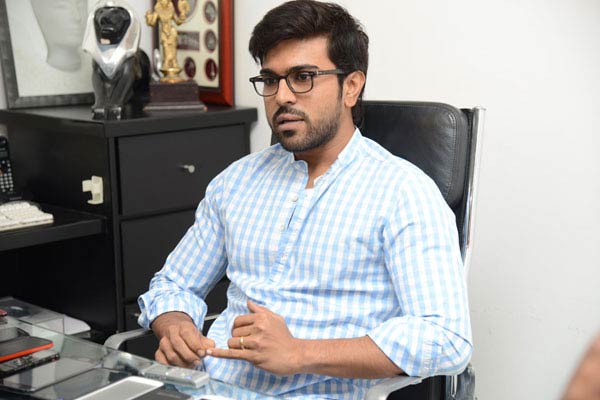 It is known that Ram Charan has taken the production responsibility of his father Megastar Chiranjeevi’s 151st film after producing his comeback film, Khaidi No.150. Going by the latest happenings in the case of Uyyalawada Narasimha Reddy biopic, it can said that Charan and Chiru have decided not to follow the strategy they had implemented for Khaidi.

It may be recalled that Charan assembled a strong technical team, the likes of Devi Sri Prasad, Ratnavelu, Thota Tarani etc. for Khaidi NO.150. Coming to the cast, there was no big name except Kajal, Brahmi and Ali. Even the villain was not a leading actor. Since it was the comeback film of Chiru, Charan made sure that his father be the cynosure in the film. As a result, the film was wrapped up in reasonable budget and it brought high profits.

But, coming to Uyyalawada, Charan and film’s director Surender Reddy have decided to rope in pan-India actors besides an experienced technical team. As part of this strategy, the names of Aishwarya Rai Bachchan and Vidya Balan are doing rounds as the probable female leads. Plans are also underway to rope in noted actors from Bollywood and Kollywood even for small roles.

Plan is to release the film simultaneously in Hindi and Tamil languages. Reports are emerging that Charan’s team is approaching noted Bollywood big wigs to help Uyyalawada have a wide release across North India. Film’s budget has also been revised to Rs 120-130 crore. As audiences expect high standards after watching Baahubali 2, good amount of money is being spent on lavish sets and graphics work.

Megastar has created history at box office with an average film like Khaidi No.150. One wonders what sort of phenomenon he can create with this upcoming historical film that is being made on a huge canvas.