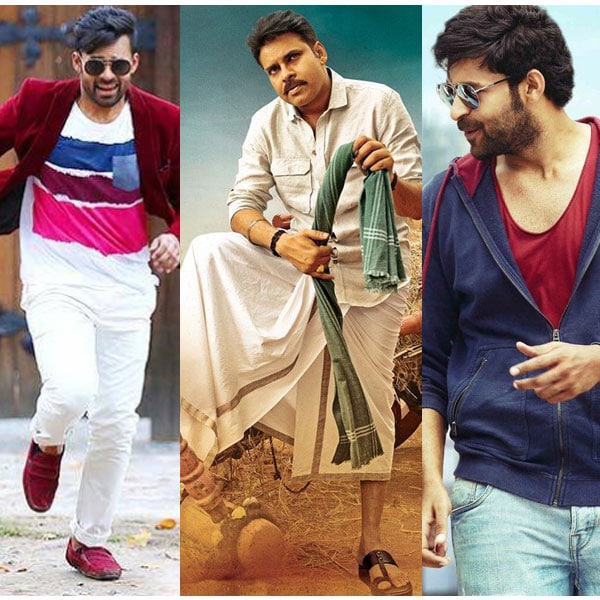 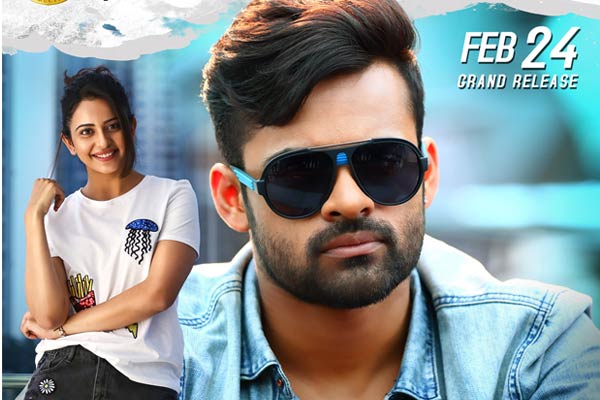 Sai Dharam Tej – Gopichand Mallineni’s Winner is gearing up for release tomorrow. The movie has been sold for over 25 Cr worldwide which is highest for the hero till date.

The film has an advantage of festive weekend and is likely to take a good opening.