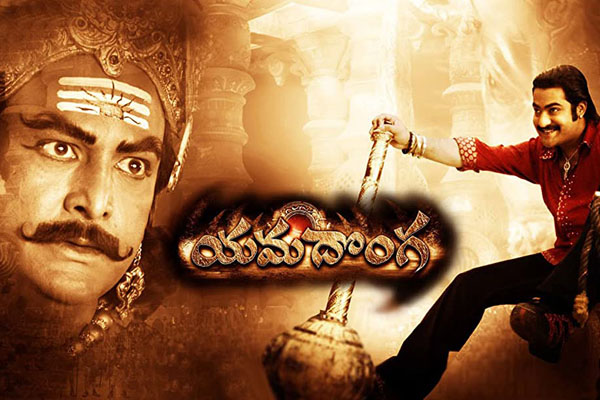 Young Tiger Ntr – S.S.Rajamouli’s Yamadonga which released on Aug 15th, 2007 has completed 13 years by today. The film in its full run collected a distributor share of over 29 Crores and emerged as a Blockbuster. It also emerged as the second biggest earner for the industry at the time of release, just behind Pokiri while it created all-time records in areas like Uttarandhra & Nellore. It was the third film from the actor-director duo, repeating the feat of Simhadri which was also the second-biggest earner at the time of release.