Kodandaram to don a new role 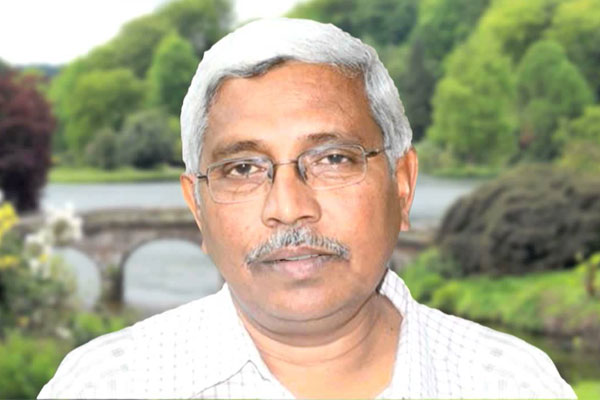 Prof M Kodandaram is planning an agitation for farmers. As his political JAC is now almost defunct with its activities getting reduced to periodic meetings of in-consequence, the political science teacher from Osmania university, is all set to reincarnate himself into a farmers’ leader. He is also planning a separate JAC for farmers. For the past two months he has been busy with farmers agitations. He participated in tractor rally in Telangana, later part took in the national rally of farmers organized by another political scientist Yogendra Yadav.

To prove his commitment to farming community, he demanded a compensation for the crop lost due to failure of monsoons in Telangana. He demanded that Rs 10,000 be paid per acre for lost crop and Rs 50,000 as bank loan to take up alternative activities. Kodandaram talked on the need to have a separate JAC to fight for the cause of farmers. He is of the opinion that the farming sector is passing through a serious crisis.

Today he participated in dharna organized by Telangana Rythu Rakshana Samiti (TRRS).“This is the second year in succession that drought has hit the district. There have been no rains after July and the farmers have lost hopes.. Banks are failing to extending credit tof farmers despite assurance from the government,” Kodandaram observed addressing farmers at a dharna in front of the Collecorate at the district headquarters on Friday organized by TRRS. it is not known yet if upcoming JAC would fight against the

TRS government or confine itself to the ‘general welfare of farmers’ talk.