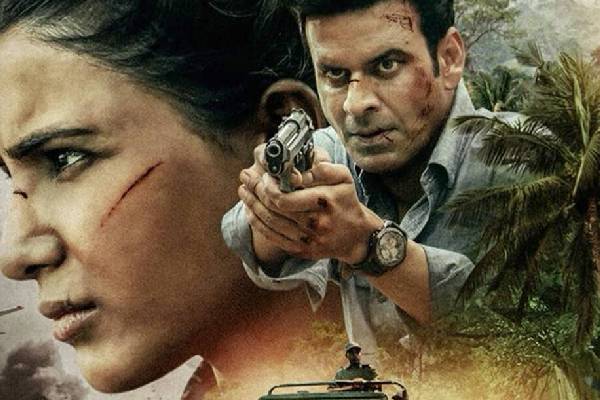 “The trailer of The Family Man 2 is aimed at discrediting and distorting the historic struggle of Tamils in Sri Lanka. The sacrifices of their long-drawn-out democratic battle has been intentionally undermined as a serial with any value for Tamil Culture. A serial loaded with insults and insinuations against the glorious Tamil Culture could never be considered as the one having any broadcasting value. The trailer of this serial already evoked strong opposition from the people of the Tamil Nadu as well as from the political parties of the state. We request you to take immediate action either to stop or ban the release of ‘The Family Man 2’ in OTT, Amazon Prime not only in Tamil Nadu but also across the country” told the statement from the government of Tamil Nadu.