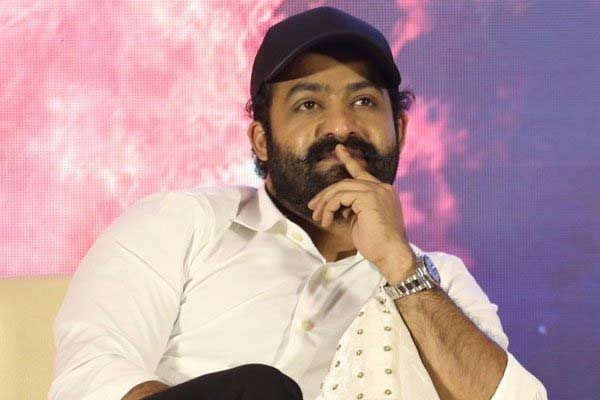 Tarak is one of the most talented actors and he is a fast learner. The actor lent his voice for ‘Bheem for Ramaraju’, a video glimpse of Ram Charan that is released on his birthday. Tarak dubbed for the byte in Telugu, Hindi, Tamil and Kannada languages. His command over the languages is exceptional that his dubbing looked perfect and flawless. Fans are leaving Tarak in heaps of praises for his terrific diction in all the languages. He never sounded like a newcomer when he dubbed in other languages.

Tarak did not take much time but he practiced the lines for a while. He completed dubbing for his part in a quick time in all the languages. On the other side, the released glimpse of Bheem for Ramaraju is receiving top class response from all the corners. Ram Charan’s transformation, Rajamouli’s presentation and Keeravani’s background score are winning accolades. RRR is aimed for January 8th, 2021 release and is made on a budget of Rs 400 crores. 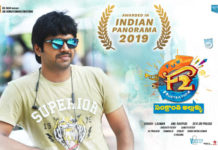