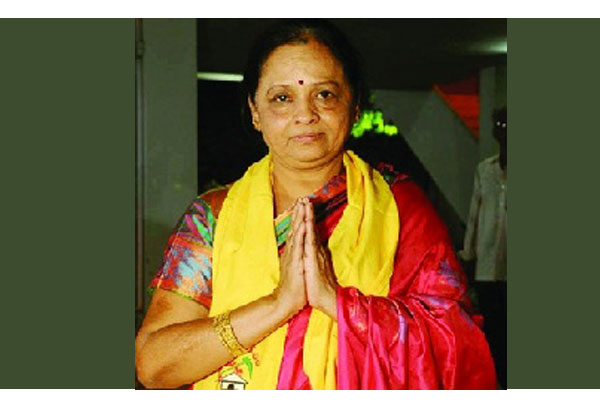 Tirupati MLA Sugunamma is all set to join Janasena. 99TV, that has recently become mouthpiece of Janasena reported that she will be soon joining Janasena party.

Tirupati MLA Sugunamma has been in news recently after skipping meeting with Andhra Pradesh Chief Minister N Chandrababu Naidu in Tirumala. The CM was in Tirumala visit on the eve of Brahmotsavam beginning. But local MLA Sugunamma absented for the event. CM instructed his cabinet minister Amaranth Reddy to enquire about this. Later Sugunamma informed that she was angry on TTD officials for not allowing her to join Mahasamprokshanam earlier.

While everyone thought the issue was over, suddenly now the news coming out about her joining into Janasena. She won as MLA from Tirupati in 2015. The seat fell vacant after the death of TDP legislator M Venkataramana who won in 2014. The ruling TDP party has fielded his widow Sugunamma. It is known news that Venkata Ramana and Sugunamma family has close relations with Chiranjeevi family. But whether she will be joining Janasena really or will this remain a rumor will be known in a few days.