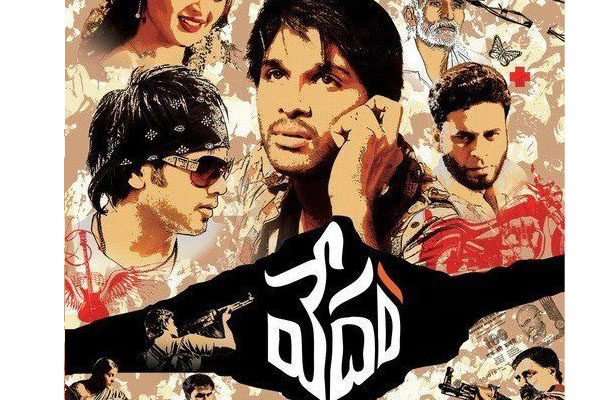 Vedam is an emotional entertainer that narrated five different stories that are well connected at the end. Directed by Krish, the film featured Allu Arjun, Anushka, Manchu Manoj, Manoj Bajpayee and others in the lead roles. The film completed a decade today and on this occasion, the movie team interacted through a video call. Allu Arjun, Krish, Anushka, Manoj, MM Keeravani, Shobu Yarlagadda and Prasad Devineni were present.

Everyone had the same warm feeling for the film even after a decade said Allu Arjun. Vedam is one of the classics and won accolades for the content. Along with the performances, the emotional episodes, Keeravani’s music and Krish’s narration are the highlights. The film raked decent money and was produced by Arka Media Works.