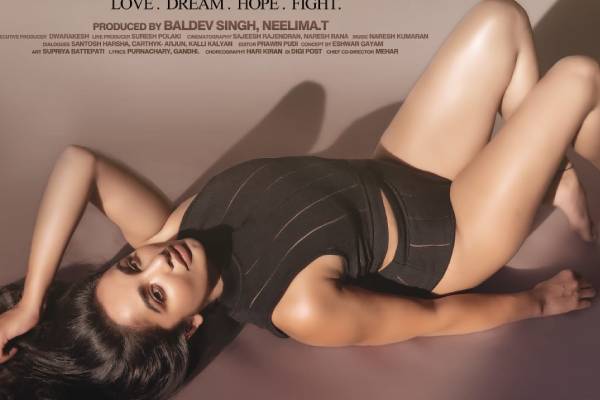 On the occasion of her birthday, Tejaswi’s new poster from the film is out. Draped in bikini, Tejaswi looks super-hot here. Apparently, the still is from Tejaswi’s audition for a film in the series. 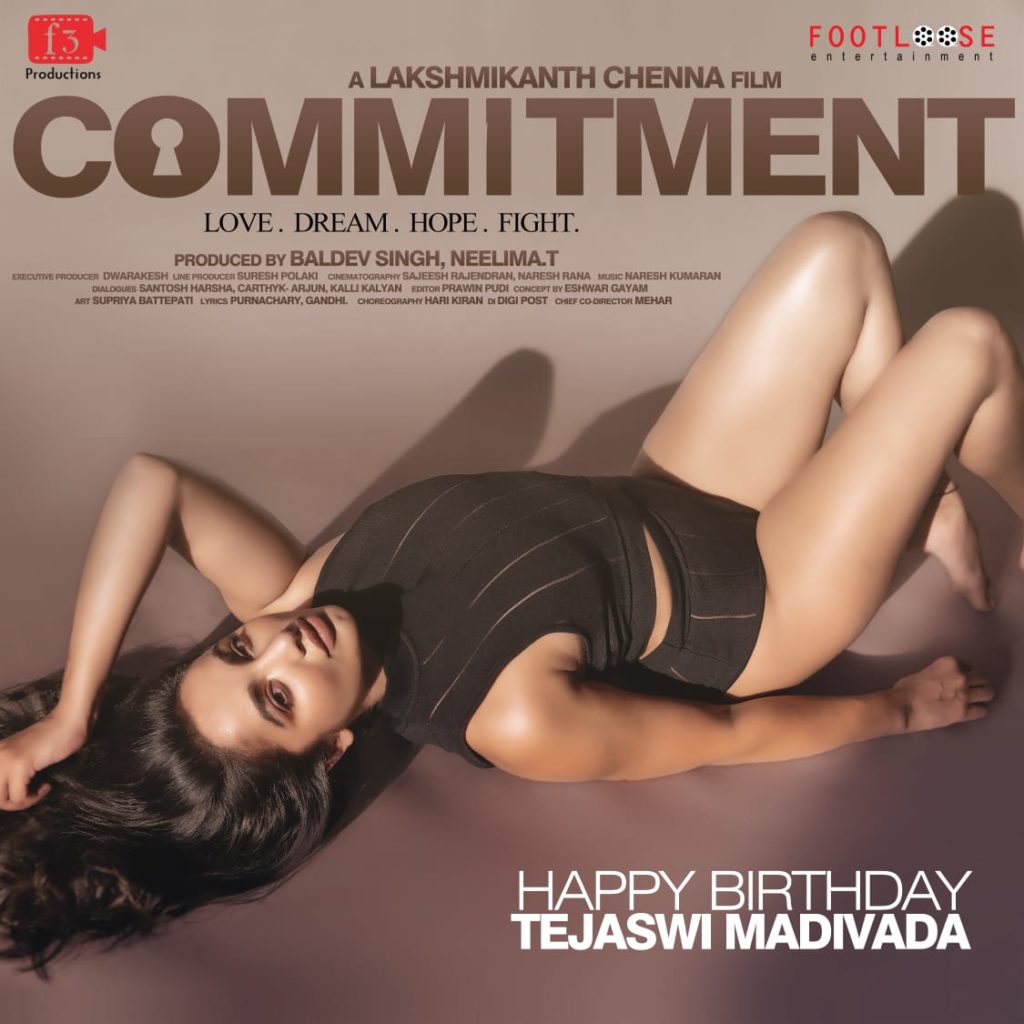