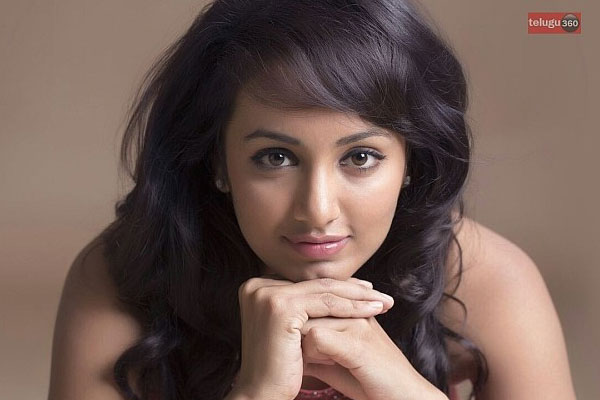 Young girl Tejaswini Madivada is making hay in Tollywood. After playing sidekick to the lead actress in various films, she made a statement with her glam show in a couple of recent outings. She also made her Tamil debut recently.

The actress, we hear, has been roped in to play a crucial role in Varun Tej’s upcoming film, Mister. It is learnt that Sreenu Vaitla is looking for an young actress who can pull off a neat act with her performance. A close source to the team revealed that Tejaswini has given the nod and will join the sets very soon.

Mister will flag off in Spain in a few days. Lavanya Tripathi will play the female lead. Hebah Patel was considered for a crucial, but reports reveal that she backed out from the project due to unknown reasons. We have to wait and see if Tejaswini was roped in to fill Hebah’s character or not.