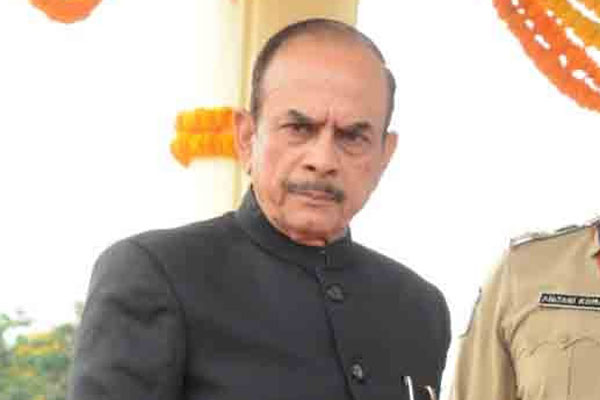 Telangana Home Minister Mohammed Mahmood Ali, who had tested positive for Covid-19, was discharged from a corporate hospital on Friday.

The minister’s son and grandson, who too were undergoing treatment at the same hospital, have also recovered.

Ali was admitted to the hospital on June 28 after he tested positive. The next day, his son and grandson were also admitted.

The minister thanked all those who prayed for his health. He expressed his gratitude to Chief Minister K.Chandrasekhar Rao, Aother ministers and Telangana Rashtra Samithi (TRS) leaders.

The minister also thanked Vice President Venkaiah Naidu, Governor Tamilisai Soundararajan, public representatives of the state and the leaders of all the parties who spoke to him over the phone while in the hospital.

Ali also expressed special thanks to Apollo Hospital doctors and staff who treated him carefully.

Advising people to be cautious about corona disease, he, however, urged people not to be afraid to seek treatment as soon as symptoms appear.

The Home Minister suggested to people not to drink cold water, eat only homemade food, do exercise regularly and to maintain physical distance.

Ali is the only state minister to test positive for Covid-19. Earlier, three legislators of the ruling TRS had also tested positive. 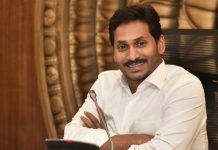