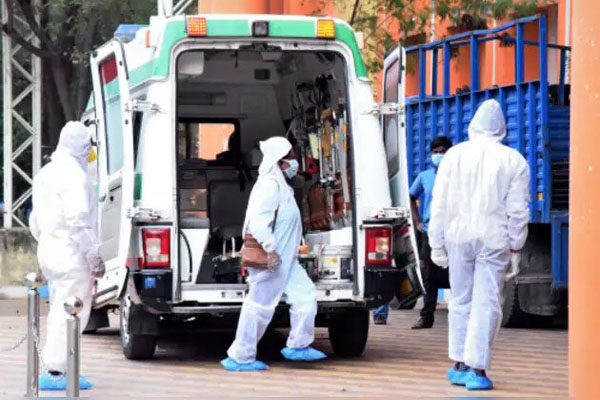 Telangana reported a whopping 75 positive cases of corona in a single day on Friday taking the total number of people affected by the virus to 229. The health ministry in its bulletin stated that all the new cases were of people who had attended the religious gathering ‘Tablighi Jamaat’ in South Delhi’s Nizamuddin and returned to the state

The death toll in the state increased to 11 after the state recorded two new deaths on Friday. Most of the deceased patients had attended the Tablighi Jamaat meeting in Nizamuddin that has become a super spreader. On March 29, Telangana reported first Covid-19 related death when a 74-year-old person from Khairatabad died in a private hospital. Since then, nine persons, all from the Jamaat cluster, died in different government and private hospitals in Hyderabad and other districts. More than 1,300 people from parts of Telangana had attended the Markaz in Nizamuddin between March 13 and March 15.