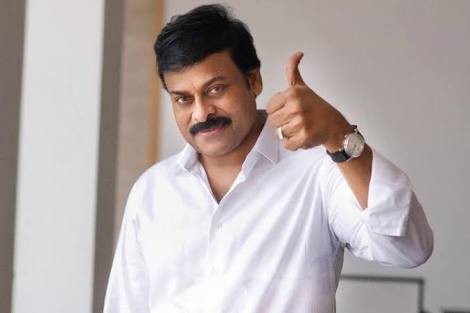 Ram Charan’s Bruce Lee – The Fighter is progressing at jet speed to complete and release thr project in time for Dusserah 2015. Megastar Chiranjeevi, who is playing a key extended guest appearance in this film will join shoot from September 12th in Hyderabad. A special song is planned on Megastar and a prominent heroine will be flown in to shake a leg with Mega Star in this song. Music Director Thaman is working on this song currently. This will be the first time Thaman will be scoring music for a song featuring Chiranjeevi.

Rakul Preet is the leading lady in this film. Kriti Karbanda is playing Charan’s sister whose character is very crucial for the storyline. Manoj Paramahamsa is cranking the camera for this Sreenu Vaitla film. Danayya is producing the film on DVV Entertainments banner.