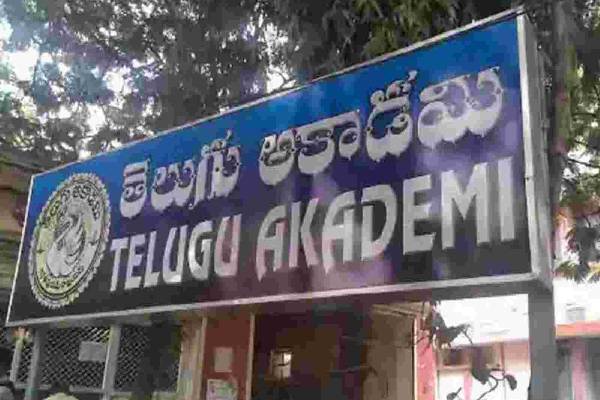 According to Joint Commissioner of Police, Detective Department, Avinash Mohanty, investigations revealed that the society received the FD amounts amounting to nearly Rs 60 crore from the bank.

The accused had opened fake accounts in the name of the Telugu Akademi in their society by accepting fake IDs.

On the complaint of director of Telugu Akademi, a case was registered regarding withdrawal of Rs 43 crore by closing of fixed deposits. The case was registered under Indian Penal Code’s Sections 409 (criminal breach of trust), 419 (cheating by personation), 420 (cheating), 465 (forgery), 467 (forgery of valuable security, will etc), 468 (forgery for purpose of cheating), 471 (fraudulently using a forged document as genuine) r/w 34 (acts done by several persons in furtherance of common intention).

The accused persons are also involved in the similar offences in other two cases, the Joint CP said.

The Akademi had deposited the money earned from retail sale of text books of Intermediate, degree, post graduation course and the books for preparation of various competitive exams.

The alleged fraud came to light after Akademi director Somi Reddy directed the officials to examine the bank accounts following the directions of the Supreme Court for bifurcation of the Akademi’s funds and assets between two Telugu states Telangana and Andhra Pradesh.

Akademi officials were shocked to find that Rs 43 crore deposited in Karwan branch of the Union Bank of India was missing. Similarly, Rs 10 crore and nearly Rs 11 crore, deposited in two other branches, were also missing.