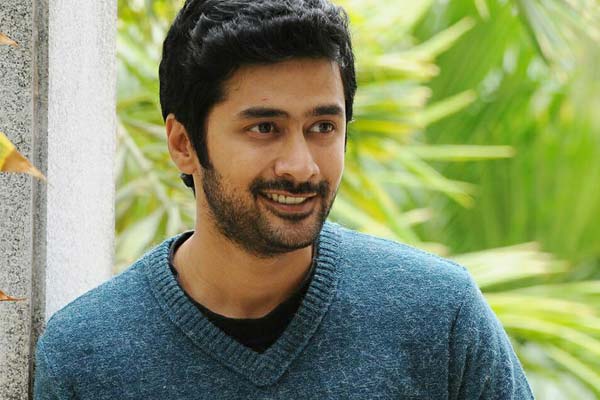 Actor Rahul Ravindran, who impressed the audience with his brief role in Srimanthudu, is now gearing up to commence shooting for his next project which is titled Shoban Babu.

As announced earlier, the makers have roped in three young heroines for this romantic drama. Already Parvathy Nair and Nitya Shetty have been confirmed as the female leads in the film. Now, Mangalore beauty Aishani Shetty is on board to complete the casting for this film.

The pre production work has been wrapped up and the regular shooting will commence shortly. Majority of the film will be shot in and around Hyderabad. Viplove will wield the megaphone for the film and will also produce it. Ramana Gogula will score the soundtrack for the film.