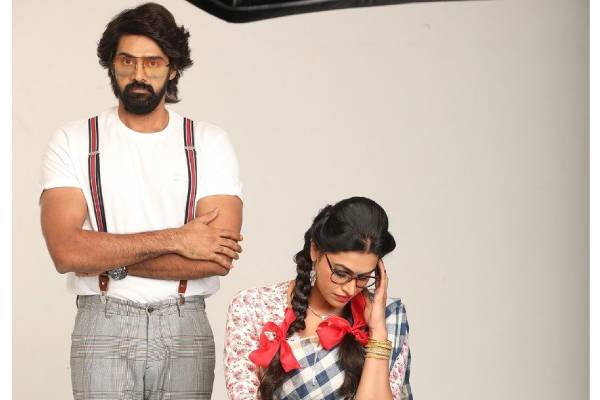 The makers are now changing the title to Bhanumathi and Ramakrishna. An official announcement about this is expected today. Krishiv Productions and Northstar Entertainments are the producers. Bhanumathi and Ramakrishna is carrying decent expectations because of the interesting promotional stuff. Naveen Chandra pins many hopes on the project. Srikanth Nagothi is the director of this romantic entertainer. 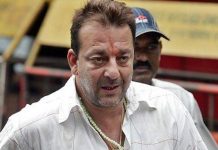