Switch to: తెలుగు
Home Movies Movie News Tollywood is back on track in just 2 Months 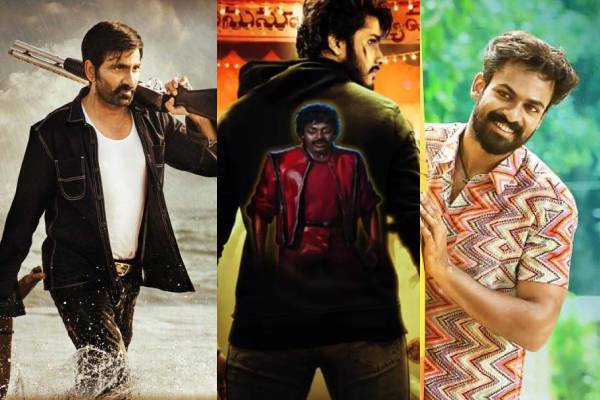 Tollywood is the only film industry that reopened completely and announced releases till the end of this year. Even the Bollywood filmmakers and analysts are surprised to see the way Telugu releases performed at the box-office. The calculations have been different completely last year. Several experts predicted that it would take a couple of years for the market to revive completely and there would be a huge crisis for finances because of the coronavirus. Some of them even predicted that the top actors, directors and technicians will slash down their remunerations to save the film industry and producers. There were debates that the exhibition industry which was badly hit will struggle a lot as the theatres are shut for a year.

But things are extremely different in Telugu cinema. The predictions came down from two years to two months. The industry is back within a span of just two months. Films like Krack and Uppena overperformed and proved that the Tollywood audience are ready to watch films in theatres. Small films like 30 Rojullo Preminchatam Ela, Zombie Reddy and Naandhi proved that the Telugu audience will continue to support good films. The actors never slashed down their remunerations and they signed a bunch of projects in a surprise. Most of the actors are ready with a strong lineup for the next two years. The producers and distributors continued to shell out money for stars.

The theatrical rights for almost all the announced films for the year are sold out which is an example that Tollywood is back to track in just two months. Almost 20 films are set to test their luck in summer and if most of them perform well, Tollywood would have a golden era ahead.