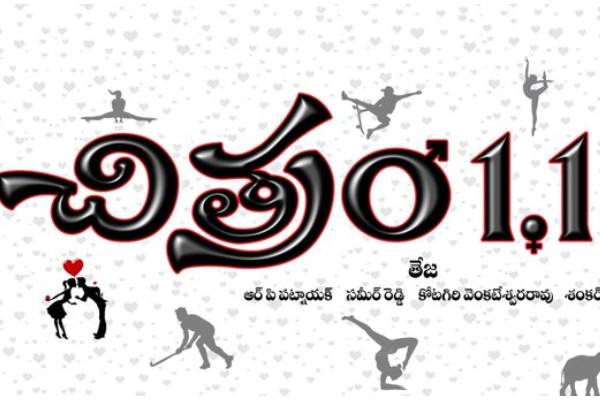 Talented filmmaker Teja made an impressive debut with Chitram years ago. His career was never smooth and he tasted huge debacles but managed to sign films. After Sita ended up as a dud, there are talks that Teja is ready with two back-to-back films. Rakshasa Raju Ravanasurudu and Alimelu Manga Venkata Ramana are the titles locked for these projects. There are strong speculations that Rana Daggubati and Gopichand signed these projects respectively but the official announcements were never made.

Marking his birthday, Teja today announced that he would direct the sequel for his super hit film Chitram. The film was a sensation years ago and the sequel is now titled Chitram 1.1. The title poster of the project is released and the shoot commences soon. The film also features fresh faces in the lead roles. RP Patnaik and Sameer Reddy are apart of the project. Teja announced that the shoot commences this year. The talented filmmaker has to score a hit with Chitram 1.1 for the stars to sign his next project.