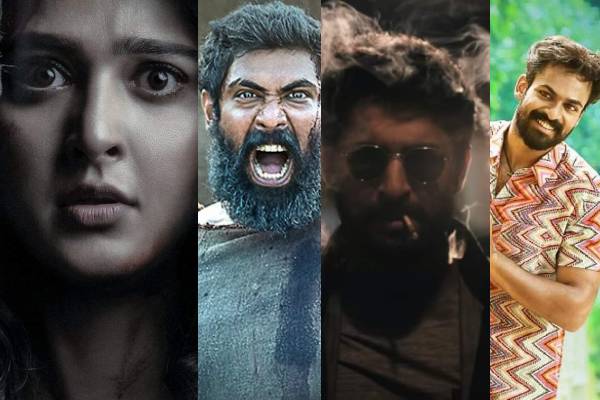 The theatres across the country are expected to reopen from August 1st and the Centre will issue the permissions as a part of Unlock 3.0. Tollywood exhibitors are not ready to reopen the theatres anytime soon because of the rise in the coronavirus cases. As per the update, the theatres across Telugu states are expected to reopen for Dasara this year. Films like V, Red, Nishabdham, Aranya and Uppena are ready for release. Some other films are in the final stages of shoot.

The exhibitors are ready to reopen the theatres once a bunch of films are ready. Films like Krack, Solo Brathuke So Better, Sreekaram, Love Story, Most Eligible Bachelor and others are expected to resume in September and some among these would be ready for Dasara. The theatres would reopen when some more films from these bunch are done with the shoot. Some of the exhibitors feel that it would be a huge risk to reopen the theatres at this time as it would mount the financial stress as the collections would not be satisfactory.

The government is also in plans to issue 50% occupancy rule for theatres and the premises should be sanitized after the completion of the screening. If someone is tested positive with coronavirus, the particular screen will be closed. There are mixed reactions among the distributors and exhibitors, but things will be finalized when the time nears. The Producers Council and Producers Guild will meet in August to discuss about the release dates and about resuming the shoots of the upcoming movies of Tollywood.