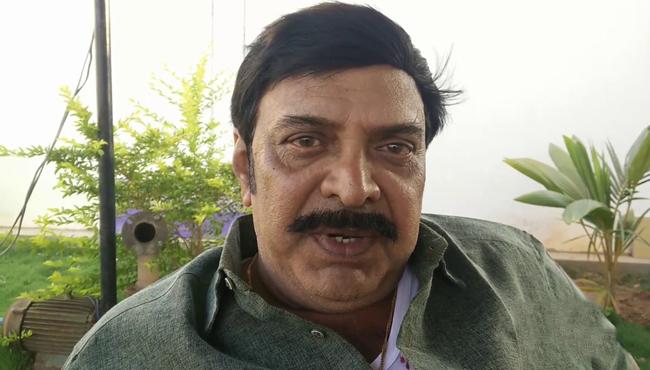 Tollywood character artist Vinod passed away today in the early morning. He acted as villain as well as character artist. Vinod got brain stroke today at 3 o’clock in the morning. His original name was Nageshwara Rao.

Vinod has acted in more than 300 films. His first film was ” Keerthi Kantha Kananakam” released in the 1980s. Later, Vinod got fame for his roles in the movies like Chanti, Lorry Driver and Indra. He acted in serials too.