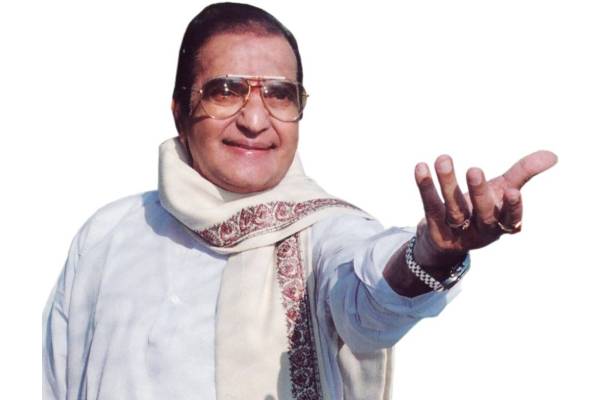 Talking to reporters, Balakrishna said NTR will always live in the hearts of people. He said it was NTR who fought for self-respect of Telugu people and brought recognition to them globally.

Balakrishna, who is also TDP leader and legislator in Andhra Pradesh, said NTR’s contributions in both films and politics will always be remembered.

The actor said NTR had dedicated himself to serve people, especially the poor and downtrodden.

TDP national president and former chief minister N. Chandrababu Naidu could not participate in NTR’s birth anniversary as he was under home quarantine after testing positive for Covid-19.

Naidu, who is also son-in-law of NTR, paid tributes to the late leader through his tweets. The TDP chief said NTR will always live in the hearts of people.

He said the TDP founder symbolised Telugu self-respect and people’s rule. Naidu said TDP would continue to follow on the path of NTR.

Legendary actor NTR had launched TDP in 1982 on the slogan of Telugu self-respect and created record of sorts by coming to power within nine months, ending the single party rule of Congress in the undivided Andhra Pradesh.

He died on January 18, 1996, a few months after Chandrababu Naidu led a revolt in the party and became the chief minister.