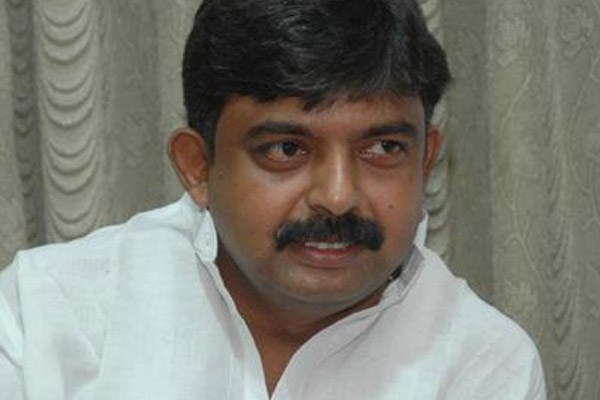 The makers of ‘Bangarraju’ have invited Andhra Pradesh Cinematography Minister Perni Nani to celebrate the success of the movie.

The success event of the Nagarjuna and Naga Chaitanya-starrer is to take place in Rajahmundry on Tuesday.

Grand arrangements have been made at the venue – Marganni Estate Grounds, at VL Puram, Rajahmundry, to celebrate the blockbuster success of the movie. It is reported that Nagarjuna has invited the AP minister to attend the event as the chief guest.

While the movie ticket price issue in Andhra Pradesh has stirred much controversy, Nagarjuna openly spoke out on the issue. He also mentioned that ‘Bangarraju’ would not see any impact with regard to the ongoing issue.

Now that the ‘Bangarraju’ success event is to be attended by the controversial minister, folks from the Telugu movie industry aren’t quite happy with this.

AP Cinematography Minister Perni Nani has been in the news ever since the movie ticket prices were slashed in the state. Though many movie celebrities met him to discuss the same, there was not much the minister did for the film industry.

So it will be very interesting to see what Perni Nani would say at the ‘Bangarraju’ success meet.