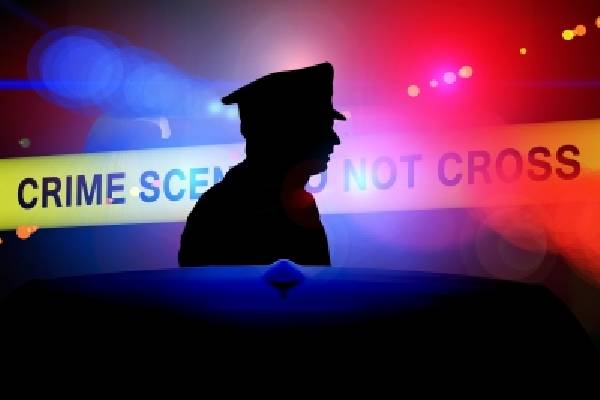 Tension prevailed in Telanagana’s Khammam district’s Teldarupalli on Monday after a leader of ruling Telangana Rashtra Samithi (TRS) was hacked to death by unidentified persons.

Tammineni Krishnaiah, an aide of former minister Tummala Nageswara Rao, was attacked when he was going on his motorbike in the village near Khammam town.

Krishnaiah was knocked down by the assailants with their autorickshaw in which they were travelling.

As the TRS leader fell on the ground, the assailants pounced on him and attacked him with hunting sickles.

Blaming CPI-M leader Tammineni Kaoteswara Rao for the murder of Krishnaiah, his supporters attacked his house. They damaged the vehicles and vandalized the furniture and other items. Police had a tough time in controlling a large number of attackers.

The murder and the attack on CPI-M leader’s house triggered tension in Teldarupalli in Khammam rural mandal.

Police said they have constituted special teams to arrest the killers. Security has been stepped up in the area to prevent any untoward incident.