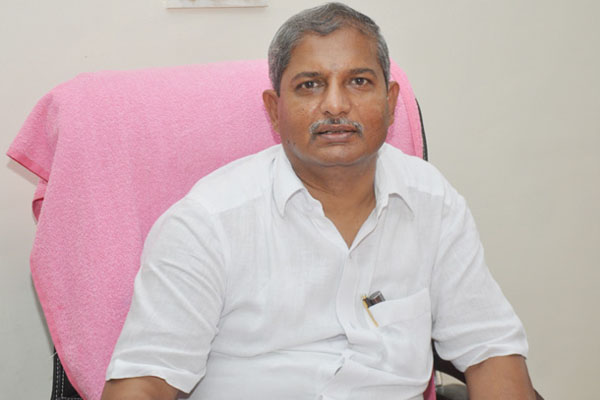 Fresh orders were issued after hearing Ramesh, who had challenged the 2017 order cancelling his citizenship.

Ramesh’s citizenship was revoked on the grounds that he held citizenship of Germany and didn’t fulfil the norms while obtaining Indian citizenship in 2009.

Ramesh, re-elected to Telangana Assembly from the Vemulawada constituency last year, said he would move the Telangana High Court again. The MHA didn’t take the high court orders into consideration while issuing fresh orders, Ramesh said and added, he was confident of getting justice.

In July, the HC had set aside the MHA order and directed it to hear afresh Ramesh’s submissions and complainant Adi Srinivas, the Congress leader defeated by Ramesh in 2009 elections.

Ramesh’s citizenship issue is pending since 2009 when he was elected as the Telugu Desam Party (TDP) candidate. He later joined the TRS and was re-elected in the by-election in 2010. He was elected to the Assembly again in 2014 and 2018.