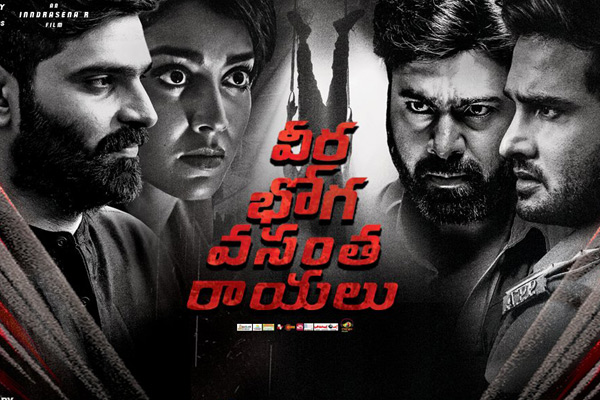 Veera Bhoga Vasantha Rayalu released last week and received poor reviews from critics and audience. While the movie is having an awful run at box office, the makers have released posters with headings ‘ Fuck Reviews ‘ and termed it as a cult film.

Director Indrasena, who couldn’t digest the disappointing reviews, launched a vituperative against critics who panned his directional skills and narration. In his tweets, he made immature comments on critics and claimed VBVR as a Cult film. He said reviewers cannot understand the totality of the film and termed it as a layered concept.

He even verbally attacked one of his followers in Twitter who commented on his post. Indrasena said he is heading to Himalayas for sometime now to take a break. It appears that the young director is unable to accept the negative feedback for his debut film. 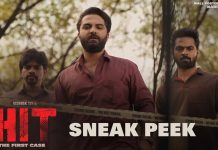